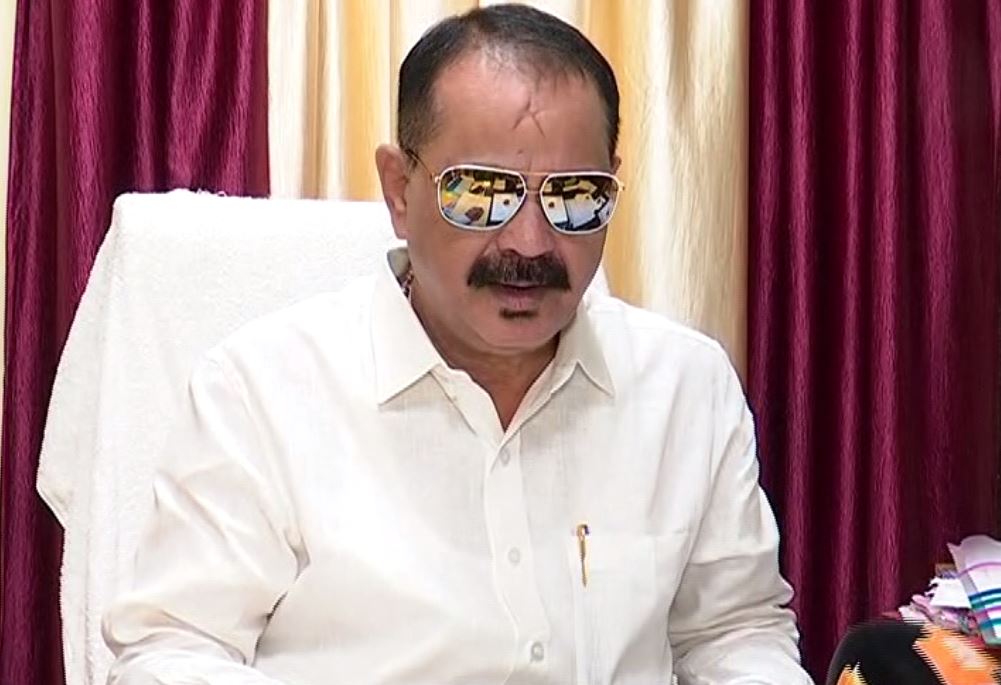 Bhubaneswar: State Congress chief whip, Tara Prasad Bahinipati has said they will request party supremo, Sonia Gandhi to retain Niranjan Patnaik as president of Odisha Pradesh Congress Committee (OPCC) at a meeting of senior Odisha leaders with her on August 22.

“As the announcement for the civic body polls in Odisha is going to be made shortly, we will request our party supremo to retain Niranjan Patnaik as OPCC chief, since a change of guard at this point will not be a welcome move for the party. Rather efforts should be made for the party to work in tandem under his leadership,” he said.

He, however, said that though the party’s position at the grassroots level is strong, there is dissidence among the top leaders. “My suggestion is that senior leaders like Sarat Rout and Jayadev Jena should remain with Niranjan Patnaik. Once these leaders start working together, there is no doubt that the poll performance of the Congress will be much better,” he pointed out.