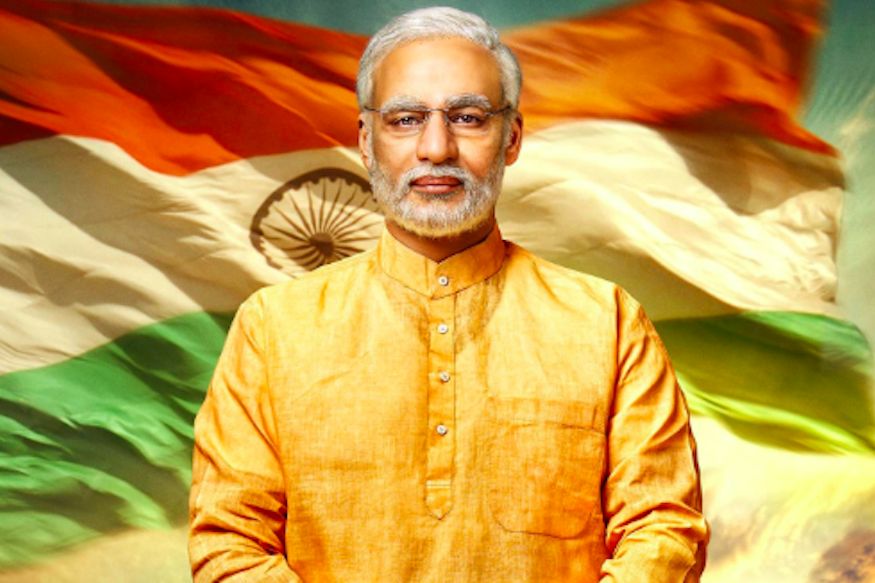 The Election Commission of India on Wednesday put a halt on the release of “PM Narendra Modi”, a biopic on the Prime Minister, till national elections are over, saying “no biopic serving any political purpose can be displayed.”

The film was scheduled to hit theatres on Thursday, coinciding with the start of the Lok Sabha polls.

The EC, in its statement, said:

“…any biopic material in the nature of biography/hagiography sub-serving the purpose of any political entity or any individual entity connected to it, intended to or has the potential to disturb the level playing field of the elections, shall not be put to display in electronic media, in the area where the model code of conduct is in place.”

The Opposition parties had been opposing the release of the biopic as they believed that it could give undue advantage to the BJP in the polls.

The commission also said that any complaints on this matter will be examined by a panel headed by a retired Supreme Court or High Court judge.

On Tuesday, the Supreme Court had dismissed a petition by a Congress leader seeking stay on the release of the film, saying “too much of court time is wasted on these non-issues”.

The top court also said that it was for the Election Commission to decide if the film tilted in favour of the ruling BJP and the release close to the national elections violated the model code of conducted, as alleged by the Congress.