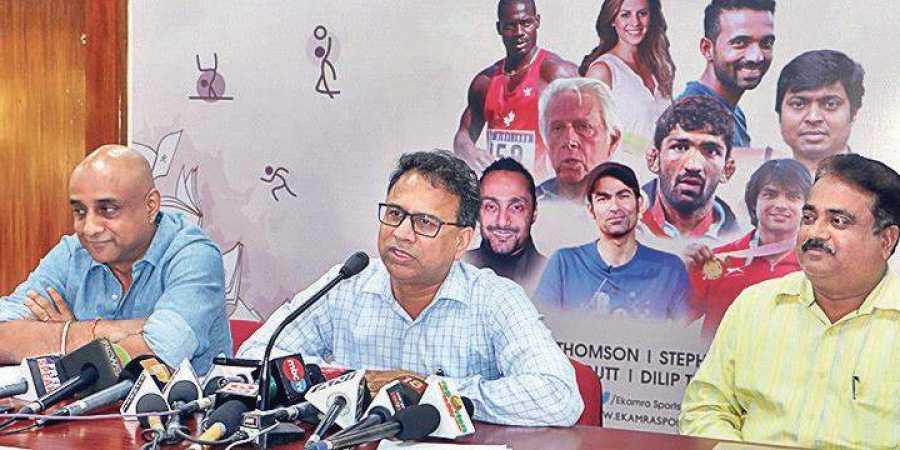 ‘Ekamra Sports Literary Fest 2018’ will be held on November 2 and 3 at Mayfair Convention Centre, as a precursor to the Hockey World Cup being hosted in Bhubaneswar.

The Lit fest will bring together national and international sports stars and writers such as Ben Johnson, Stephanie Rice, Dilip Tirkey, Mohammed Kaif, Jeff Thompson, Ajinkya Rahane, Yogeshwar Dutt, Madeleine Pape and more under one roof for the most meaningful conversations in the sports world today.

Sports and Youth Services Minister Chandra Sarathi Behera said Ekamra Sports Literary Fest 2018 marks a new chapter in the history of Odisha. “Ekamra, the ancient name of our capital city Bhubaneswar is reminiscent of our rich culture, tradition and heritage and reflects the glory, which will emanate from this mega international event. I thank the entire team for thinking of such a grand initiative and convey my best wishes for its success,” he said.

With prominent foreign authors and sportspersons coming to Bhubaneswar, the city will get an international image and also be seen as a hub for debate on sports and literature, he added.

Doctor In Trouble After Clicking Selfie In OT of Jeypore DDH