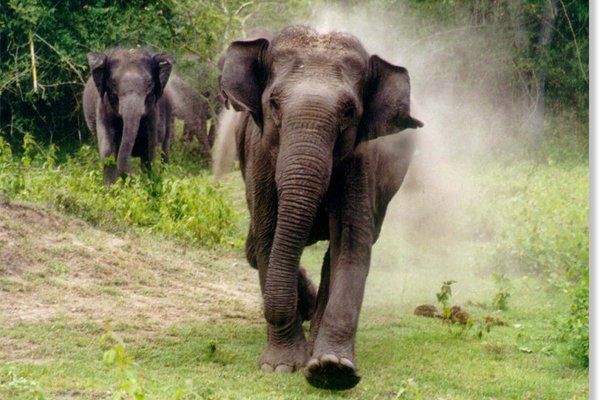 Angul: An elderly man was trampled to death by an elephant at Balanga village under Purunakote police limits in Angul district on Tuesday morning.

He was identified as Bita Sahu. He was attacked by the elephant while he had gone to collect mangoes from the nearby forest.

According to villagers, the elephant has been on the rampage in the locality. Following Sahu’s death, they protested against the forest department officials for their alleged failure to control movement of wild elephants in agricultural fields.

“Appropriate measures will soon be initiated to control the wild elephants from entering human settlements,” a forest official said.

Elephant Killed After Being Hit By Puri-Surat Express; Train…