Elon Musk Had Tried To Sell Tesla To Apple, But Tim Cook Didn’t Meet Him 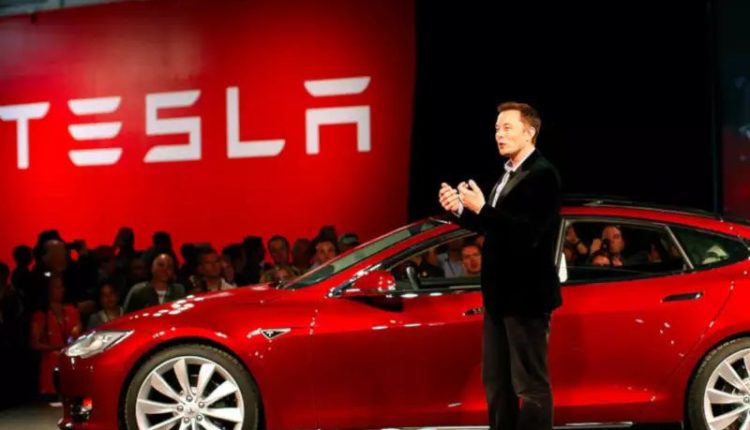 However, Cook had “refused to take the meeting”, Musk said in a tweet.

He revealed that he had contacted Cook “during the darkest days of the Model 3 programme”, when Tesla was believed to be heading towards bankruptcy.

Musk had described the period as “manufacturing hell”.

Apple is known to be testing its own electric car project with 45 test vehicles reportedly on the road in March 2018.

The iPhone-maker is expected to launch its first electric car in 2024 with battery tech developed in-house.

This news pushed Apple’s shares up by 2.9 per cent and reduced Tesla’s by 1.5 per cent on Tuesday.

Experts such as Morgan Stanley analyst Adam Jonas have said that Apple “represents far more formidable competition” to Tesla than established car companies because it “possesses the key ingredients that we believe are critical to be successful in the future auto industry”.

In 2015, Musk was asked about Apple allegedly poaching “important engineers” from Tesla. The billionaire entrepreneur responded: “Important engineers?They have hired people we’ve fired. We always jokingly call Apple the ‘Tesla Graveyard’. If you don’t make it at Tesla, you go work at Apple. I’m not kidding.”

Also Read: Apple Readying Its Electric Car, To Launch In 2024