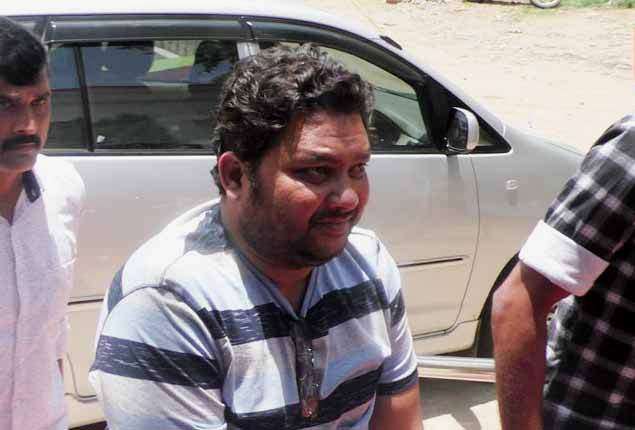 Bhubaneswar: The Additional District and Sessions Court here on Monday rejected the plea of Patnagarh MLA Saroj Meher to release him on medical grounds and deferred his bail hearing to July 5.

The MLA, who was arrested for allegedly harassing PWD engineer Jayakant Sabar, was later sent to Jharpada Special Jail.

The court also asked the jail authorities to take a decision on the treatment of the MLA, who was earlier admitted to Patnagarh hospital.

The legislator was shifted to Bhubaneswar from Patnagarh jail this morning for the hearing of his bail plea.

Notably, the Patnagarh police had arrested Meher on June 24 for allegedly humiliating the engineer and forcing him to do sit-ups in public over poor quality road construction work on June 4.

The engineer’s wife had lodged a police complaint against the MLA on June 6.

Earlier, the Patnagarh ADJ had rejected Meher’s bail petition and remanded him to judicial custody.