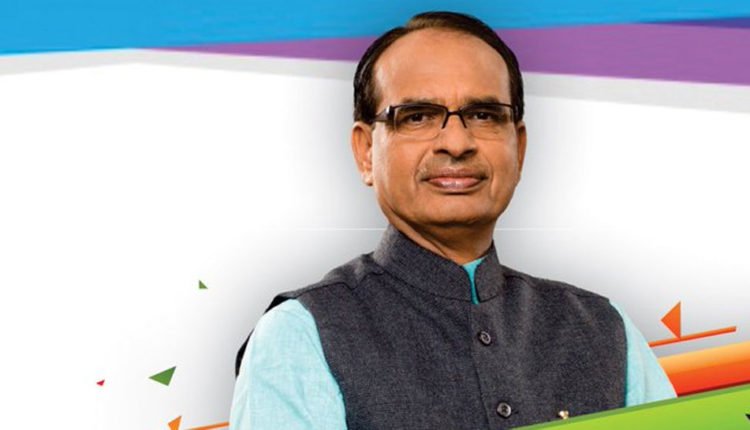 According to a release by Odisha BJP, Singh will arrive in Khurda town in the afternoon and interact with civil society members, educationists, senior lawyers and women. Later, he will address a public meeting at Gita Bhawan ground in Khurda at 4 pm and launch the party’s membership drive after becoming a party member of Khurda.

This will be BJP’s first public meeting in Khurda after the general elections in May. Considering, the party’s good performance in Khurda in the Assembly election this year and the victory of the party in the parliament election with Aparajita Sarangi winning by a margin of over 15,000 votes, BJP will try to strengthen its base in the district.

Besides, Singh will attend a function in memory of former External Affairs Minister Sushma Swaraj and plant saplings near the town stadium.