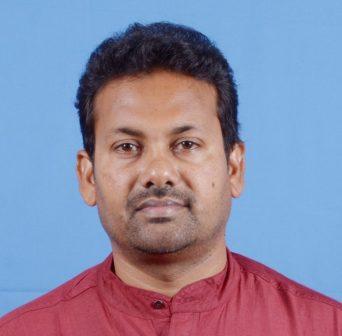 New Delhi: A day after his resignation from the primary membership of the Congress, former Salepur MLA Prakash Behera formally joined the BJP at a function at the party’s central office in New Delhi on Sunday.

Welcoming Behera into the party, the senior leaders said he will strengthen the party organisation not only in Kendrapara and Cuttack district, but also the entire coastal Odisha.

“The people of Salepur are with Modi,” he said.

In a letter to Congress president Rahul Gandhi on Saturday, Behera had said that after being in the party for the past 20 years, he decided to quit, as he was ignored by the state party leadership. Besides, he said, the Odisha Pradesh Congress Committee president did not pay heed to his allegations.

Behera had discussed about his move to resign from the Congress with his supporters. He had hinted at it during a recent padyatra in his constituency, marked by the absence of the party flag and banners.

It was earlier being speculated that Behera would join the ruling BJD. But BJD leader Pratap Jena brought all speculation to rest when he announced at a recent party meeting in his Mahanga constituency that Prasant Behera would be the BJD candidate from Salepur.