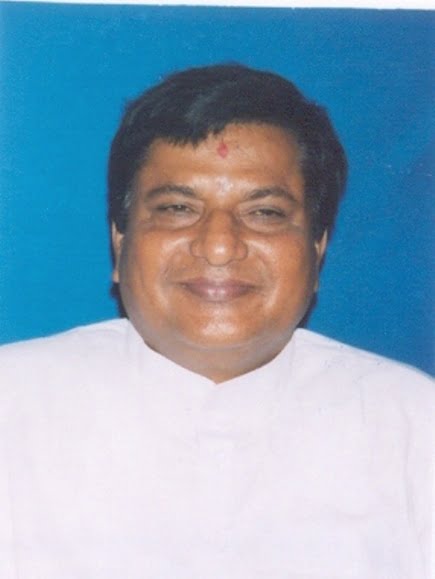 Balasore: Former Congress leader and three-time MLA from Simulia constituency in Balasore district, Padmalochan Panda joined the BJP along with his supporters on Sunday.

According to reports, the former MLA arrived at Pataraj Melana ground in Khaira block with his supporters and announced his decision to join the saffron party in presence of Union Minister Dharmendra Pradhan and state BJP president Basanta Panda.

Padmalochan had announced his resignation from the primary membership of the grand old party on October 7 and sent his resignation letter to Odisha Pradesh Congress Committee (OPCC) president Niranjan Patnaik.

At a press briefing, he had attributed his decision to quit Congress to intra-party feud and lack of coordination among the leaders.

He was the minister of State for Fisheries and Animal Resources Development and Panchayatiraj departments from February 22, 1999, to March 5, 2000, when the Congress was in power in Odisha.