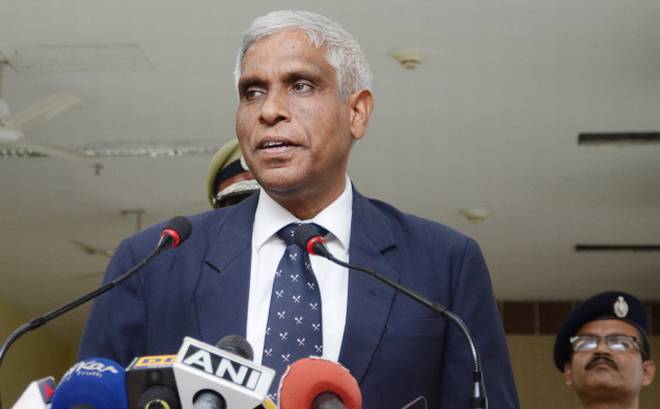 The former DGP will be the second high-profile former bureaucrat to embrace the Lotus party after Aparajita Sarangi, whom the party has fielded from Bhubaneswar Lok Sabha seat. He may also contest the upcoming polls from Cuttack Lok Sabha seat.

As DGP, Mishra is credited for successful handling of certain anti-Maoist operations and peaceful conduct of simultaneous polls in 2014.

An IPS officer of the 1977 batch, his relationship with the ruling BJD, however, has been tumultuous. The state government refused to relieve Mishra for central deputation after Union Home Minister Rajnath Singh sought him for the post of special secretary in MHA. He was instead shunned to a relatively inconsequential post of CMD of the Odisha State Road Transport Corporation.

The Odisha government also slapped a vigilance case on him, weeks ahead of the selection of CBI chief, spoiling his his chances of getting the top post, in April 2015. The Orissa High Court, however, later quashed the case against Mishra, who was then the CRPF DG.

Four months after he retired, Odisha government in 2016 finally dropped the departmental proceedings against the IPS officer over allegations that he had regularised ad hoc services of eight peons and a watchman of a police organisation without approval of its Board of Directors.

Bengal Man Run Over As Wife Shifts Gear In Balasore