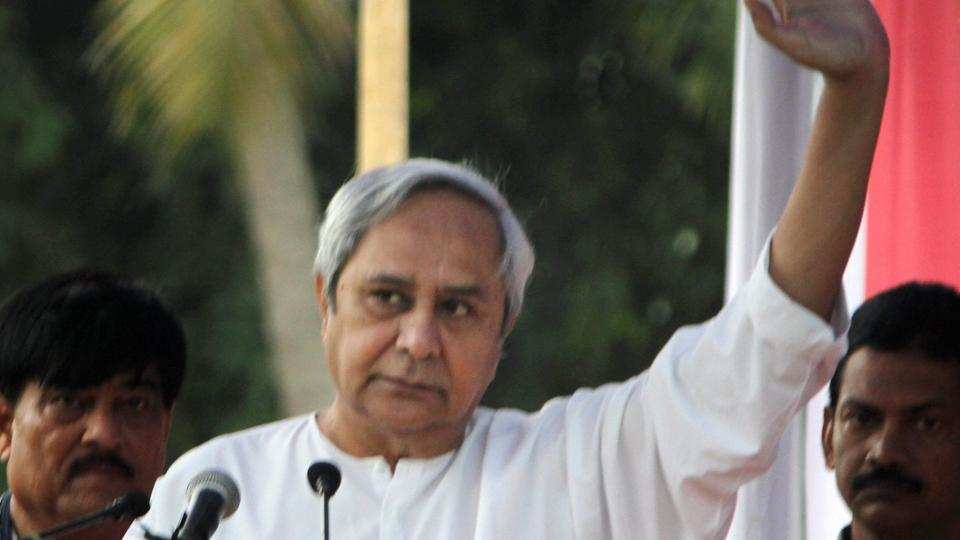 Nayagarh: BJD president and Chief Minister Naveen Patnaik on Sunday claimed that his party will play a decisive role in forming the government at the Centre.

Addressing a huge gathering in Nayagarh town, where he kick-started the election campaign of his party for the upcoming elections, Naveen further claimed that BJD will wrest all 21 Lok Sabha seats in Odisha.

Coming down heavily on the BJP, the Chief Minister said the saffron party in its poll manifesto in 2014 elections had promised the people of Odisha to accord special category status to the state. But after grabbing power, the party meticulously sidelined its promise. “Isn’t it the gross antipathy towards the Odisha?” Naveen asked.

He also maintained that the BJD is the one and only party in the country that has lived up to its promise of 33 per cent reservation for women in the Parliament and the State Assembly. “The development of the state and country lies in the development of women, he pointed out.

The Chief Minister also spoke about the Biju Swasthya Kalyan Yojana and the KALIA scheme.

Thanking the people of the state for reposing their unstinting faith on the BJD, Naveen said the remote control of the party and its high command is in their hands.

The first-phase polls in Odisha is scheduled on April 11.