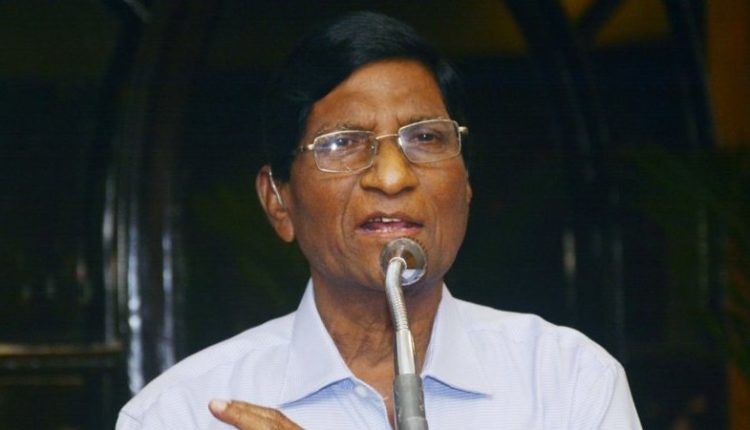 In a tweet, DGP Abhay said that the journey of Nayak from a remote tribal village of Phulbani to the rank of DG was inspirational. “He was humble, accessible and compassionate. “Our respectful tribute to him. RIP sir,” he tweeted.

Mr John Nayak , a 1965 batch IPS officer who retired in 2002 ,succumbed to Covid -19 last night .His journey from a remote tribal village of Phulbani to rank of DG was inspirational .He was humble, accessible and compassionate .Our respectful tribute to him .RIP sir.

Born in 1942 in Kandhamal district, Nayak went to a residential school at Mondasore, situated at a distance of 40 km, being inspired by a Spanish missionary.

After Class VII at Mondasore, he went to Sorada in Ganjam district for further education as there was no high school in Kandhamal district at that time.

He graduated with honours from Ravenshaw College, Cuttack and obtained MA and LL.B from Utkal University.

He joined the Indian Police Service (IPS) in 1965 and retired in 2002 as the Director General of Police.