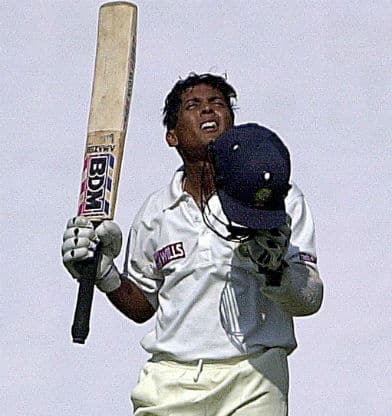 Bhubaneswar: Former Odisha and India batsman Shiv Sunder Das has been appointed batting coach of the Indian women’s team for the forthcoming tour of England.

Odisha Sports Journalists Association congratulated Das for his appointment and wished him success.

Das, who has had a long stint as batting coach at Bengaluru’s National Cricket Academy (NCA) under Rahul Dravid’s guidance, is looking forward to his new role.

“It will be good experience and I am looking forward to it,” the 43-year-old former Odisha captain was quoted as saying by PTI.

“I have been part of NCA for last 4-5 years and have been batting coach for last couple of years. I would like to thank Rahul Dravid and Sourav Ganguly for giving me this opportunity,” said Das who was a gutsy opener during his playing career.

He played 23 Tests between 2000-02 under current BCCI president Sourav Ganguly’s captaincy, scoring 1,326 runs at an average of 34.89, including two centuries and nine half-centuries.

He was part of the Indian team that toured Australia and also England, where he scored 250 in a first-class tour game.

The Indian women’s team will be playing a Test match after a long time, but Das is confident that with senior pros like Mithali Raj and Jhulan Goswami in the side, adapting to English conditions won’t be too difficult.