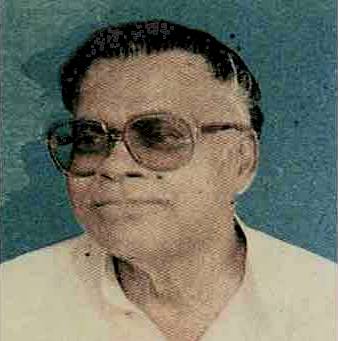 Bhubaneswar: Veteran Congress leader and former minister, Bhagabat Prasad Mohanty, passed away at his Bhubaneswar home on Saturday night. He was 92.

Following the news, several Congress leaders rushed to his residence to pay their last respects.

Mohanty was elected to the Odisha Legislative Assembly from Kendrapara constituency thrice. He won the election in 1971 as a Praja Socialist Party (PSP) candidate and later in 1985 and 1995 as a Congress nominee.

Mohanty had held the revenue and education portfolios during his tenure.

The Chief Minister described the late leader as an able administrator and seasoned  politician. He also conveyed his deep sympathy to the bereaved family.