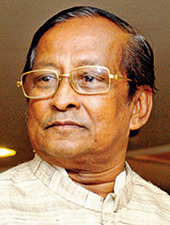 In a letter to the former MLAs, the Speaker said that they need to vacate the quarters so that these can be allotted to the present MLAs.

He further warned them that the government will be forced to disconnect the water and electricity connection to these quarters in case of any delay.

Portion Of Indradyumna Tank Boundary Wall In Puri Caves In

Why You Should Use A Fan Along With An Air Conditioner