Ex-Soldier Who Was Declared ‘Foreigner’ Released From Assam Detention Centre 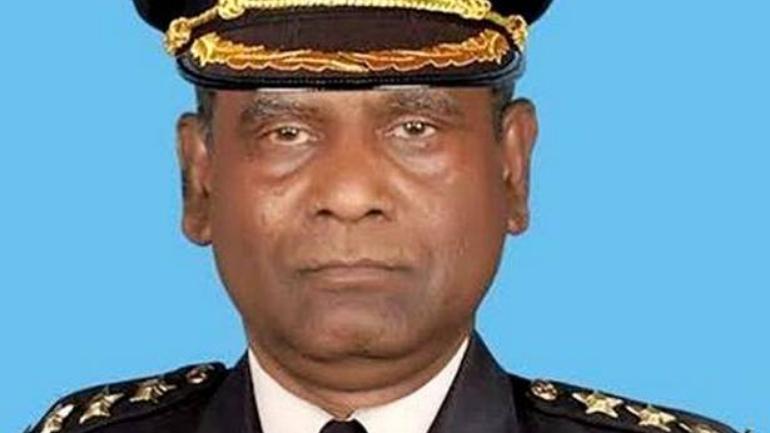 Guwahati: Mohammad Sanaullah, the retired Indian Army soldier declared an illegal immigrant by a tribunal and sent to a detention centre in Assam last month, was released on bail on Saturday. Gauhati High Court, which ordered his release on Friday, had also issued notices to the Centre and the state government, reported NDTV.

Notices were also issued to the Election Commission, National Register of Citizens (NRC) authorities and the investigation officer of the Assam Border Police Chandramal Das.

Sanaullah – who served the army for 30 years before joining the Assam Border Police – was arrested and locked up at a detention centre on May 29. The 53-year-old has been accused of being a foreigner who has been living illegally in the country.

Earlier this week, three men who allegedly signed the case report on Subedar Sanaullah had claimed that no investigation has been done in the case. They filed a police complaint, accusing Chandramal Das of fabricating the investigation report.

At the time of the alleged investigation – in May 2008 and August 2009 – Mohammad Sanaullah was in Manipur, conducting counter-insurgency operations, his service record shows.

Even Chandramal Das has accepted that Subedar Sanaullah was not in Assam during that period. He claimed that the he investigated was also called Sanaullah and thus the mix-up.