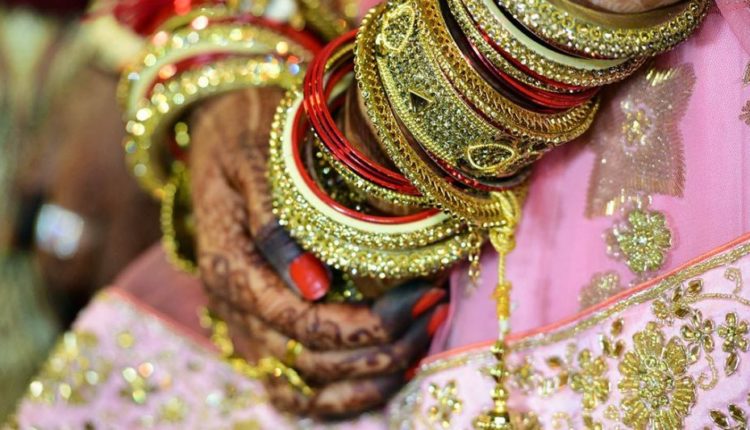 Sonepur: A pall of gloom descended on Julunda village under Binika police limits in Odisha’s Sonepur after a newlywed bride died following a heart attack during the ‘bidaai’ ceremony.

The deceased has been identified as Rosy Sahoo.

According to sources, Rosy suffered a cardiac arrest due to excessive crying while leaving for her in-laws’ house post-wedding.

She was rushed to a government hospital at Dunguripali, where doctors declared her dead.