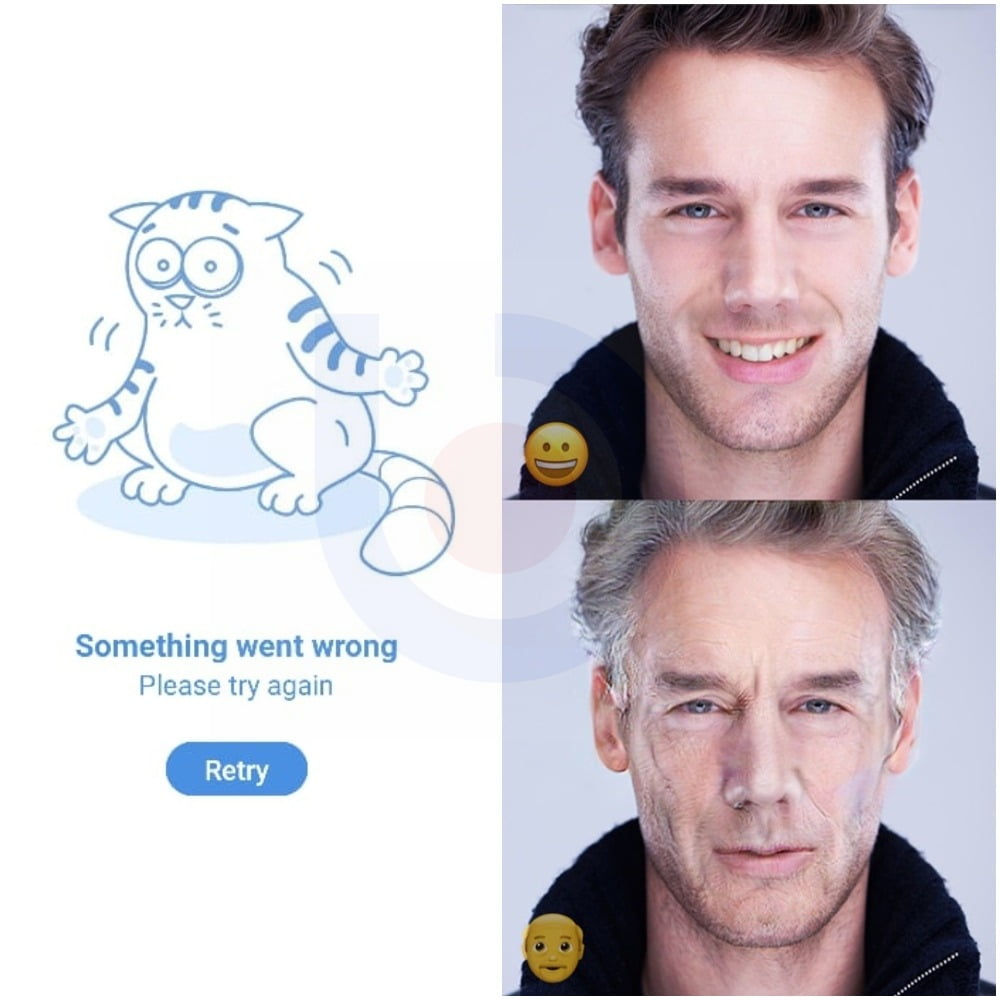 Users on Twitter are reporting errors on using the app. We, at OdishaBytes, have independently verified it as well. On processing a photo on the app, Android users are getting “Something went wrong, Please try again”.

The app, which has AI filters to make you see how you will look as you age, has also other beauty hacks such as adding a smile to your face, or even changing your gender.

The app, which has been trending on the Play Store, has attracted negative publicity including privacy concerns.

It is mentioned in its terms and conditions that “You grant FaceApp a perpetual, irrevocable, nonexclusive, royalty-free, worldwide, fully-paid, transferable sub-licensable license to use, reproduce, modify, adapt, publish, translate, create derivative works from, distribute, publicly perform, and display your User Content and any name, username or likeness provided in connection with your User Content in all media formats and channels now known or later developed, without compensation to you.”

It is important to note that such legal wordings are used by many popular apps as well.