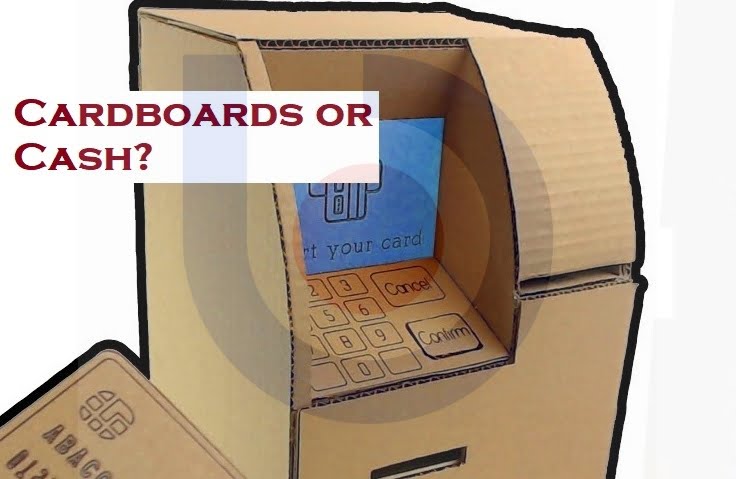 Bhubaneswar: A man in Odisha embezzled Rs 1.4 crore from ATMs simply by siphoning off part of the cash meant to be filled in ATM machines.

But is it possible? Yes, if you are a cash loading manager for an agency involved in refilling currency notes in ATMs.

Taking advantage of loopholes in the monitoring and accounting mechanisms of banks, Minaketan Parija, who was employed with Secure Value India Pvt Ltd, had been duping SBI, Axis and ICICI banks for three years until his recent arrest in Jatni.

The banks discovered the fraud following an internal audit. It was revealed that Minaketan used to take part of the cash on the sly. It was easy for the swindler given that banks don’t properly monitor the loading of cash in ATMs as the job is outsourced to private agencies. Also, ATMs can’t read currency.

The banks asked Minaketan to come for a discussion. Knowing his game was over, he orchestrated an attack on himself by using the gun of a security man posted at an ATM.

But police saw through the ruse and arrested Minaketan on July 12.

Police suspect Minaketan to be a small fish in the game. They are interrogating him to find the masterminds behind the racket.

DCP (Bhubaneswar) Anup Sahoo said, “The accused has confessed to the crime. Though he claims that no one else was involved, we are thoroughly investigating into the case.”

Police sources said another person was earlier arrested for loading cardboards instead of cash in ATMs.

Jatni police have seized an expensive car, a motorbike (KTM 200) and a mini truck from Minaketan’s house.

As for the accused, he is at present undergoing treatment at a private nursing home.