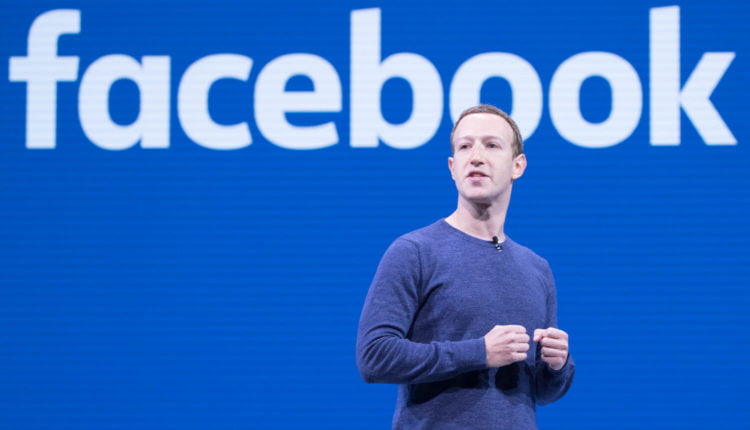 San Francisco: Facebook chief Mark Zuckerberg has said the social media giant will no longer recommend politics-themed groups to users, a measure already taken in the US due to election tensions.

Zuckerberg’s assurance comes as Facebook is aiming to shine up its image tarnished by political controversies, including Donald Trump’s rise to the White House.

“We plan to keep civic and political groups out of recommendations for the long term and we plan to expand that policy globally,” Zuckerberg said in an earnings call on Wednesday, news agency AFP reported.

He added that Facebook would also reduce political content in users’ main news feeds as part of a push “to turn down the temperature and discourage divisive conversation”.

Zuckerberg said the decision stemmed from user feedback. “One of the top pieces of feedback that we are hearing from our community right now is that people don’t want politics and fighting to take over their experience on our services,” he said.

“We want these discussions to be able to keep happening,” he added.

The move makes permanent steps taken by Facebook to guard against being a platform for violent or misleading messages during the US presidential election.

Notably, Facebook and Instagram had suspended Trump after his supporters stormed the US Capitol on January 6, an attack on the seat of democracy that led to Trump’s unprecedented second impeachment.

Last week, Facebook said it is asking an independent oversight board of experts to rule on whether the former US president’s suspension for “fomenting insurrection” should stand.