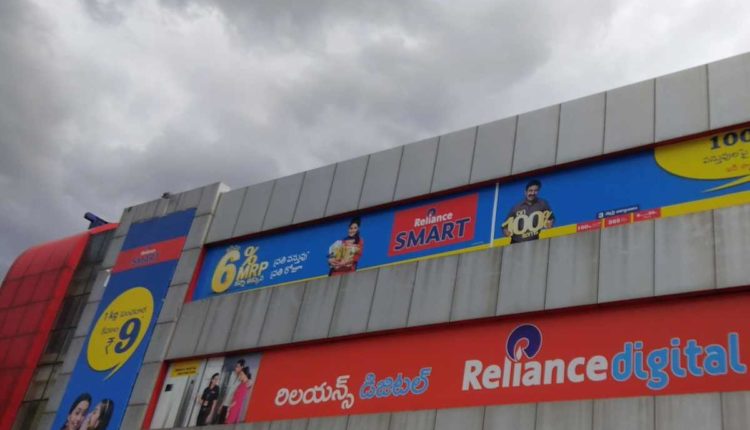 New Delhi: While there are protests against Reliance opening its retail outlets in small cities such as Jammu, talks of the company opening 100 stores there are doing rounds.

However, the company clarified that this is not true. “The talk of 100 stores being opened by us is completely untrue”, a spokesperson said. “We have not opened any stores in Jammu. We have a few delivery points in the Union Territory of Jammu and Kashmir and these are set up by our delivery partners to support the small traders”.

Jammu Chamber of Commerce and Industries (JCCI) has called a strike on September 22 to protest against the expansion of Reliance Retail stores, which they claim will destroy local businesses.

The National Conference party will be supporting the strike. “The administration will see reason in its anti-business and anti-poor policies and take corrective measures, rather than coming up with move after move that hurt the overall interests of the people of Jammu and Kashmir,” the party said in a statement.

Is Odisha Govt Procrastinating On Greenfield Airport At…