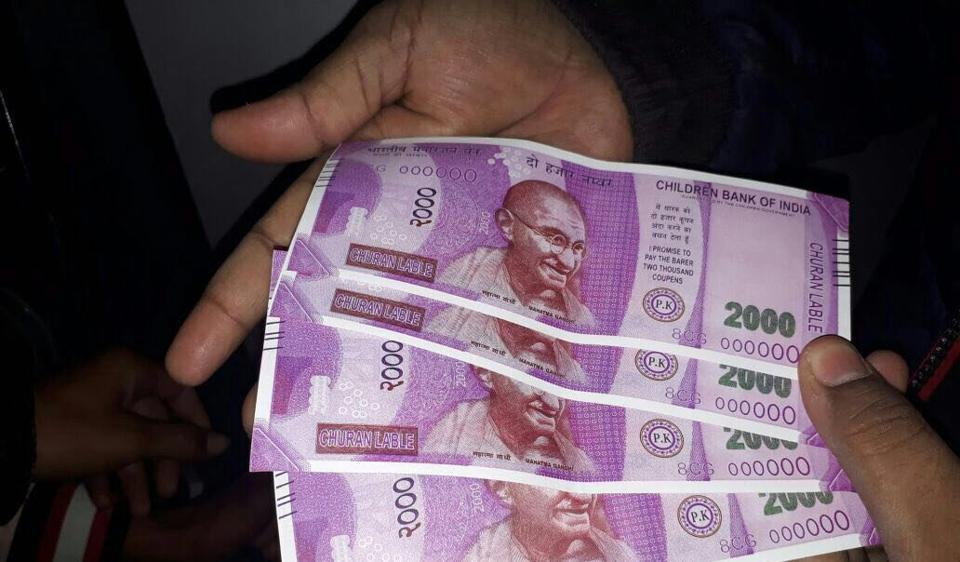 Bhubaneswar: The Commissionerate Police on Friday busted a fake currency and gold racket and arrested three persons in this connection at Laxmisagar area in Bhubaneswar.

One of the arrested persons has been identified as Prabhat Sahoo (52). He belongs to Jagatsinghpur.

According to sources, the police seized Rs 7 lakh cash, some counterfeit currency notes and duplicate gold biscuits from their possession.

The accused persons were living in Cuttack and Bhubaneswar since the last few moths. They used to provide fake currency notes to people in lieu of original ones.