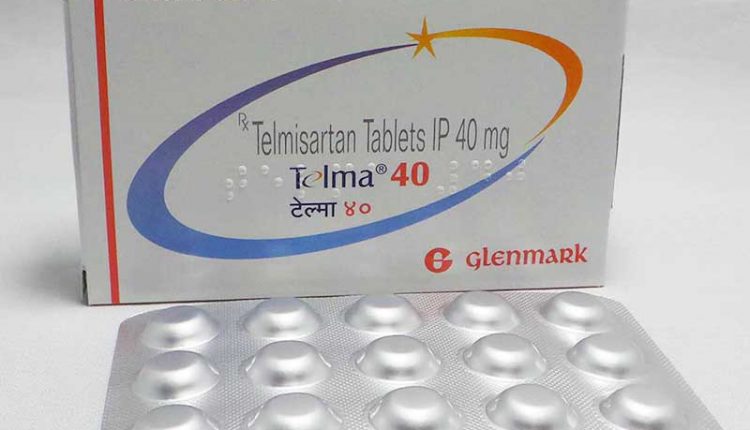 Cuttack: In the latest development of the duplicate blood pressure (BP) medicine issue in Odisha’s Cuttack, the Twin City Commissionerate Police has identified two businessmen from Bihar who are responsible for its supply.

Speaking to media persons on Saturday, Cuttack DCP Pinak Mishra said, “Two spurious drug traders have been identified. More people are suspected to be involved in the racket.”

Stating that the Commissionerate Police has also obtained some important data, he said they were investigating to ascertain the places where the fake drugs were produced.

A special team of the Commissionerate of Police has already left for Gaya and Bengaluru to investigate into the supply and sale of fake BP medicines Telma-40 and Telma-AM in the state. The Odisha government had also sought cooperation from Bihar to crack the racket.

Earlier, huge quantity of fake Telma-40 and Telma-AM tablets were seized during raids in Cuttack and Bhubaneswar. The two distributors – Sanjay Jalal, owner of Puja Enterprises, and Rahul Syal, proprietor of VR Agencies – were arrested in this connection.

An additional 1,350 strips of fake Telma-40 medicines costing about Rs 3 lakh were seized by Purighat police from a transport agency on Mahatab Road in Cuttack on Monday. Spurious medicines worth over Rs 50 lakh have been seized from Cuttack market in the last two weeks, the sources added.

Glenmark, the manufacturer of Telma-40 and Telma-AM, has clarified that it did not manufacture the spurious drugs seized in Odisha.