Family Tortured On Suspicion Of Practising Witchcraft In Nabarangpur 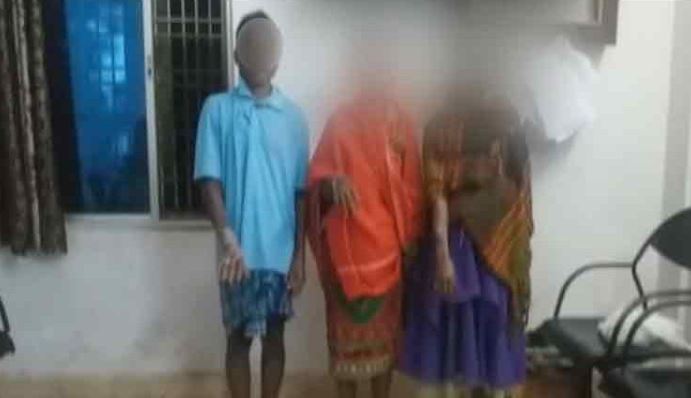 Nabarangpur: The three members of family were allegedly tortured by the villagers on suspicion of practising witchcraft at Nuagada village under Baghasiuni Panchayat in Nabarangpur district on Monday.

The victims have been identified as Banamali Jani and his wife and daughter.

According to sources, some cows, goats and sheep died in the villages some days back and the villagers blamed Banamali and his family members for it.

Five persons barged into Banamali’s house  at 11 am on Monday and forcefully put hot cow dung water on the hands of the three family members.

They sustained burn injuries and were sent to a nearby hospital.

A case in this regard has been registered in Nabarangpur police station and investigation is underway, the sources added.

Step-Child Odisha! Buddhist Circuit In State Out Of Centre’s Focus Too