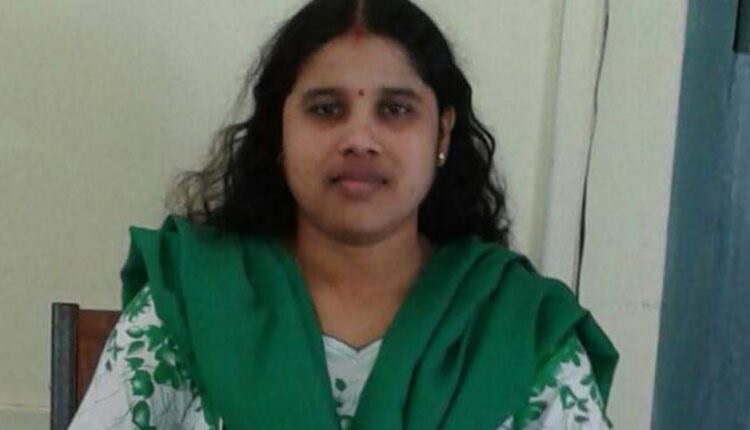 Sonepur: Police Inspector Snigdharani Suna, who fled the spot after her SUV ploughed into an autorickshaw in Odisha’s Sonepur district on Tuesday morning, killing three persons and injuring five others, has been arrested. The driver of the SUV, Ajay Jethi, has also been arrested. He too had fled the spot. Both were arrested from Balangir.

Snigdharani was not driving the SUV but was travelling as a passenger when the accident took place.

She was on her way to Balangir after Ratha Jatra duty in Puri, police said.

“We have informed the state DIG, SP Rourkela and other officials to help us investigate the case,” Panda said.

The SUV was moving on the wrong side of the Balangir-Sonepur NH-57 when it rammed into the autorickshaw near Badabahali Chhak at around 6.30 am. The SUV also hit a motorcycle. The autorickshaw was going to Sonepur from Balangir.

Three persons in the autorickshaw died on the spot while five others were critically injured.

Chief Minister Naveen Patnaik announced ex-gratia of Rs 2 lakh each to the kin of the deceased and free treatment for those injured.

The deceased were identified as Guabati Jai (40), Satya Pradhan (45) and Prananath Biswal (45).

A group of vegetable vendors were travelling in the autorickshaw and had stopped at Badabahali Chhak.

The Autonomy Of Women’s Bodies