Father’s Day 2020: Here Are A Few Screen Dads Who We Can Relate To

They say movies mirror life, even if it is with some amount of exaggeration. Bollywood has given us a plethora of screen fathers who instantly connected with our real lives. To commemorate Father’s Day, we pick some dialogues of on-screen dads that most fathers can relate to. Here they are:

This version of dad is what all children yearn for. These cool characters are rare in real lifecases, but some are there are some who would accept their kids with all their vices and flaws with comic approach.

A strict father who is in constant tussle with his own creation is not uncommon in our society. They get a kick out of their dominating attitude. However, that doesn’t mean they are not well-wishers of their children.

A polished and sound upbringing of their children is what these dads practise and believe in. They are tough inside, but have the knack of forgiving their children for minor slip-ups. 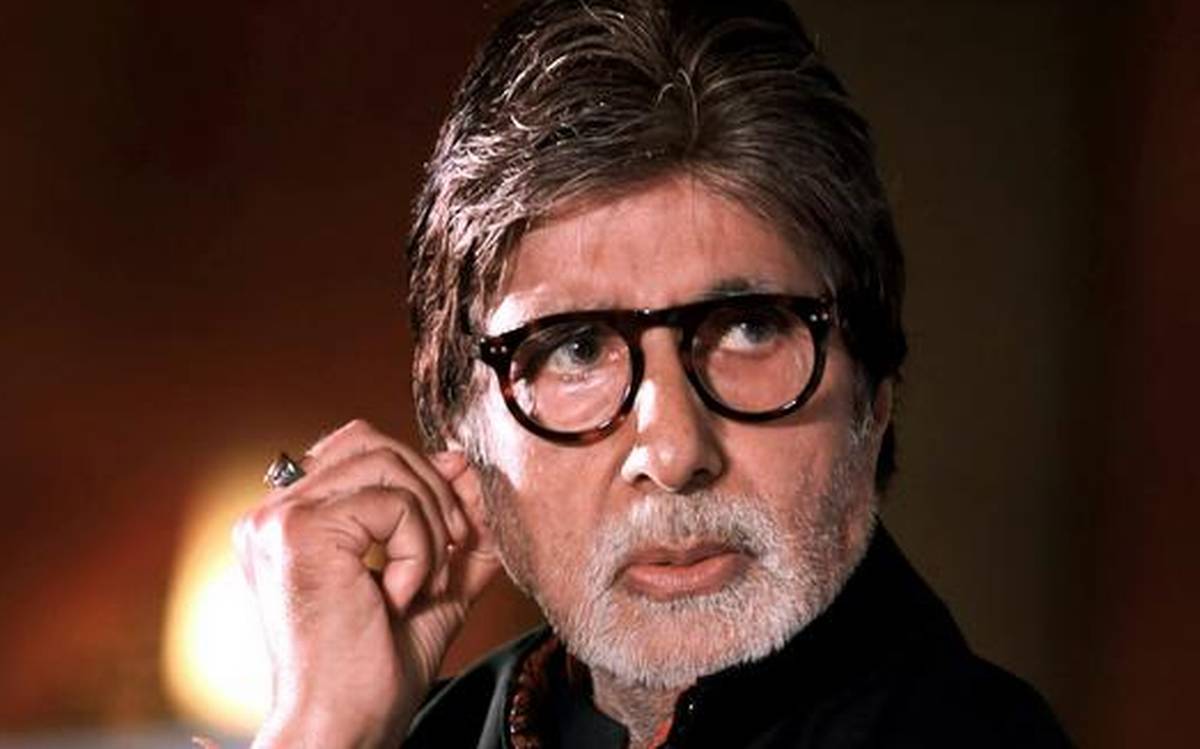 This is a strict dad and getting his love is tough for the children. Their philosophy of ‘my way or highway’ may work sometimes work, but not always. Their love is unconditional, but discipline and reticence are what they demand most.

These dads are rare, but they do exist. This is an extremely protective father who will turn the world upside down in case his children suffer even a minor scratch.

These dads belong to a rare breed, you may come across a handful with slight modifications. Being selfless and supportive is these dads’ most important quality which makes them more approachable for their kids.

This is an example of a realistic father who has a clear idea of what the children are capable of. Sometimes these dads are hated persons, but they can also be a mirror for their children. 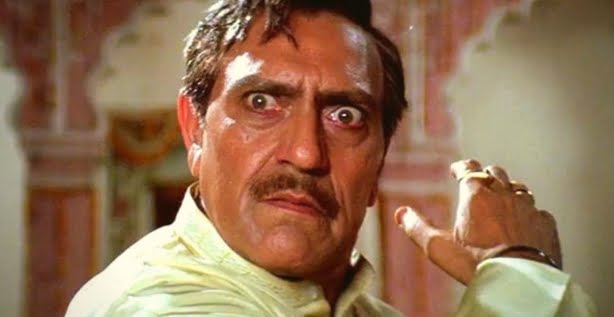 These dads have a strong exterior, but with soft hearts. They cannot take defiance on the face, but will eventually adjust to the wishes of their children in extreme cases.

After A National Award, Nothing Can ‘Shut Up’ Odisha-Born Singer Sona…