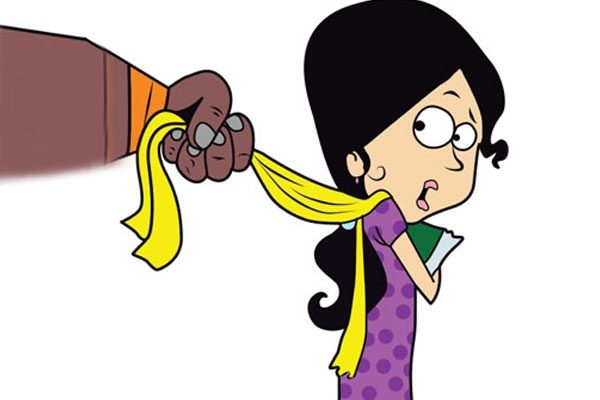 Bhubaneswar: If everything goes according to plan, female volunteers from educational institutions may soon assist police to check crime against women in the city.

The Commissionerate Police has urged educational institutions, including Utkal University, and IT firms here to refer names of their students and women employees interested to volunteer as special police officers (SPOs).

“We want to involve female students and working employees to identify vulnerable points related to eve-teasing and such other things. For that, we have written to the colleges and IT companies to nominate volunteers,” Commissioner of Police Sudhanshu Sarangi has said.

“Once we receive their names, they will be appointed as special police officers,” Sarangi said during ‘Ask Your CP’ programme that was streamed live on Twitter and Facebook on Saturday.

The Commissionerate Police has received the names of the volunteers from one educational institute. Police expect that around 150 female volunteers will come forward to join the outreach programme.

“We also want to send a message to anti-socials that we are in touch with women and if they involve in any unlawful activities, then we will come to know about it through these volunteers,” the CP added.

Though the SPOs will not be given any salary, the police will immediately look into the issues raised by them.