Feminist Movies 2020: When ‘Real’ And ‘Reel’ Women Met To Create A Powerful Impact 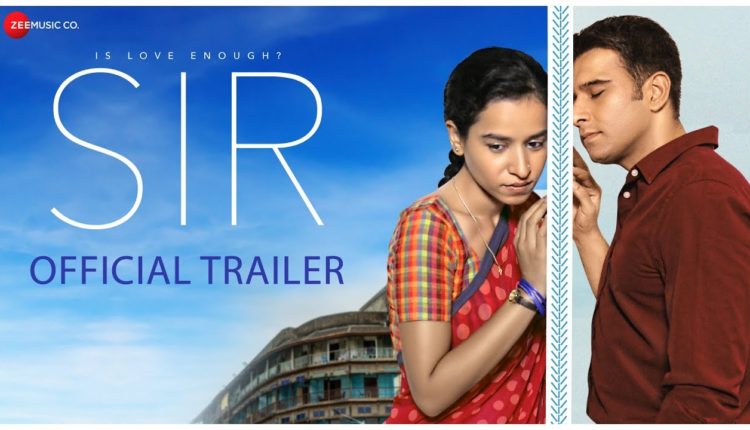 The #MeToo movement, crusade for heinous crimes against women and domestic violence has fuelled the need for feminist content. The film industry rose to the occasion producing some hard-hitting movies inspired by real-life stories ably supported by stellar performances.

Let us take a look at Hindi films of 2020 that revolved around women’s issues:

Chhapaak: Helmed by Akita Chohan and Meghna Gulzar, the film is based on the life of Laxmi Agarwal, an acid attack survivor played by Deepika Padukone. In 2013, Laxmi’s petition led the Supreme Court to direct state governments to make provision for the regulation and over-the-counter sale of acid. 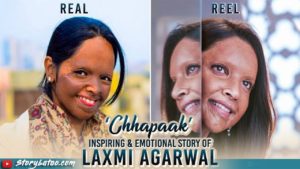 Thappad: The sound of this slap resounded deep in society with a powerful performance by Taapsee Pannu as the protagonist who is not willing to forget or ignore the ignominy, trivialised as normal by the rest of the family as ‘ek thappad hi toh tha’. 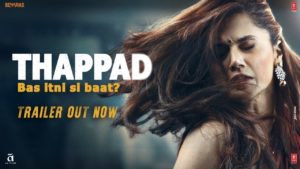 Gunjan Saxena: The Kargil Girl: This story of a young girl who aspires to become an Air Force pilot is as real as it can get. Played ably by Janhvi Kapoor in an understated performance, the film shows the grit of a young girl who only wants to soar in the sky. What makes the movie special is that Gunjan is your everyday girl, not necessarily a girl on a mission who talks or walks purposefully. 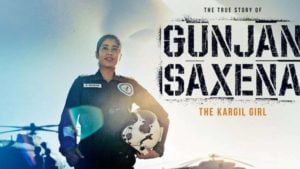 Panga: In life or in films, no one takes a ‘panga’ like Kangana Ranaut does. As Jaya in the Ashwini Iyer Tiwari film, her dilemma is that of many women who either give up their passion voluntarily or are forced to after getting married. The movie has none of the stereotypes of an overbearing husband or a heartless mother-in-law breathing down the hapless daughter-in-law’s neck. The struggle is entirely her own as she picks up the threads of her kabaddi career. 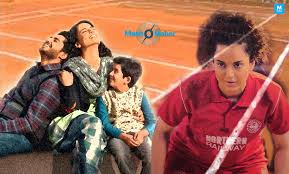 SIR: This movie came back to India in November via international festivals. Tilottama Shome, much remembered as the sophisticated owner of a preparatory school in ‘English Medium’ plays a young widowed housemaid who falls in love with the ‘sahab’ of the house she works in. Tilottama as Ratna, the protagonist learns and adapts to the ways of the big city, a direct contrast to her life back in the village where her only identity is that of a widow. 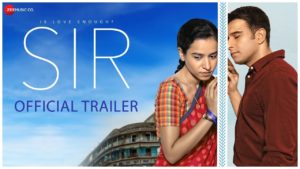 Anushka, Virat Ring In New Year With Hardik-Natasa & Other Friends