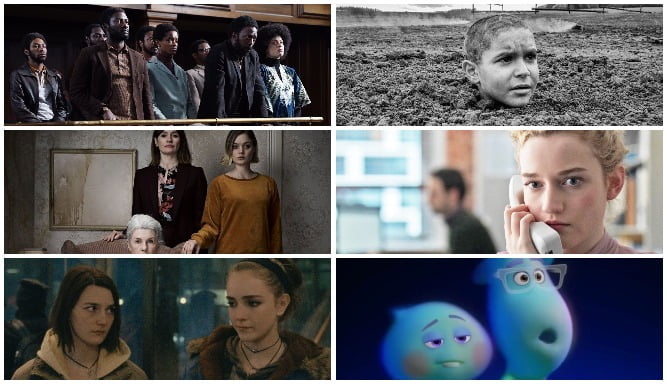 The biggest pandemic in 100 years didn’t dampen the spirits of filmmakers though theatres remained closed for 10 months. Thanks to streaming websites, movie watching is not as inaccessible an experience as it was a decade back. We bring you a list of some of the best movies of 2020. 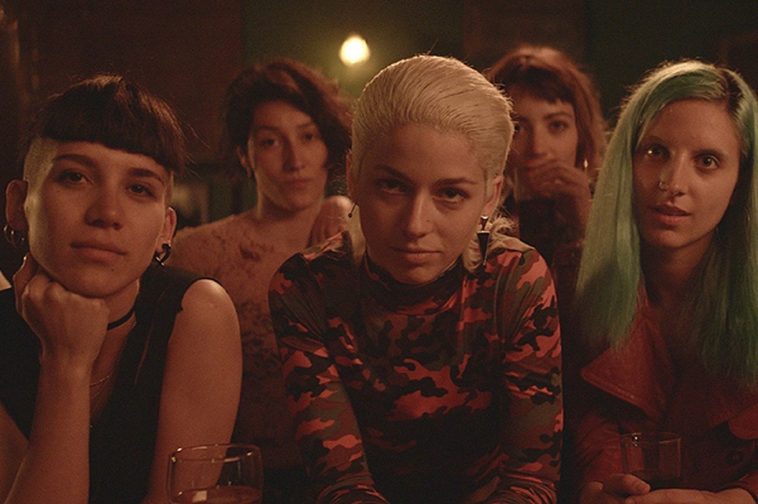 One of those ‘more style than substance’ films, it depicts the journey of a woman in her single-minded drive to reunite with her adopted son. The camera work is spectacular. The choreography is intense. Ema has the best soundtrack this year.

Steve McQueen throws the best party of 2020. A 1980s West London house party of second generation West Indians brings together two strangers as they move, gyrate and fall in love amidst the revelry, ogling eyes of the men and racial undertones. It is the second episode of McQueen’s Small Axe series.

Hugh Jackman shines in this dramedy about the biggest embezzlement in American school history. Allison Janney is great too, as usual. Americans make the best movies about financial scams.

Tenet doesn’t blow your mind like Inception nor is it too melodramatic as Interstellar but it still has enough to keep you engaged even if it might take two viewings to get what is actually happening. Christopher Nolan is sometimes criticised for his simplistic exposition scenes but in Tenet he handles that well.

Two teenagers in a 1950s semi-rural town try to decode mysterious sounds coming through their radio. The pacing is consistent and the tense and taut mystery keeps you on the edge.

There is something so relaxing about laid back movies that just shows people having a conversation on an intoxicating evening. The plot is non-existent so to speak. A group of regular bar-goers celebrate the last night of a Las Vegas bar as they share their stories and chug down the alcohol.

A drummer loses his hearing and learns to cope with his new disability. This is Riz Ahmed’s magnum opus but the supporting cast is excellent, especially Paul Raci and Olivia Cooke.

David Fincher’s biographical drama about Herman J.Mankiewicz and the frustrating months that took him to write Citizen Kane. The film not only shows the difficult working relationship between Orsen Welles and his scriptwriter but also the political climate of 1920s America and the Machiavellian role of media in politics.

Kelly Reichardt’s sombre and quiet movie about the friendship between two outcasts in 1820s America. Part heist and part bromance, it shows the nascent stages of capitalism and its iron fist control over property.

Mangrove is the first part of Steve McQueen’s Small Axe series and is about the real life trial of 9 West Indian origin British citizens who are charged with riot and affray. The West Indian accent is difficult and so subtitles is a must.

Four friends decide to conduct an experiment based on Finn Skarderud’s theory that the human blood alcohol content should ideally be 0.05. The movie is a refreshing take on midlife crisis through the prism of alcohol.

First time writer/director Natalie Erika James’ allegorical horror/drama about Alzheimer’s and its debilitating effect on old age and the people taking care of them. Fortunately there are no unnecessary jump scares. It  won’t technically qualify as horror.

Two sisters try to deal with a murder in the fishing village of Maine. There is a very Coen brothers feel to the whole atmosphere. Also features character actress Margo Martindale.

The #MeToo movie of the year, it could very well have been a documentary on Harvey Weinstein’s office. The plot is minimalist as Julia Garner’s character diligently performs her office chores but the undercurrent of sexist office politics is always present.

Vaclav Marhoul’s almost three hour epic of the journey of a young Jewish boy in Eastern Europe as he gets beaten, used and abused by various owners. Not exactly Come and See but it is similar in tone and tenor. Also features Come and See’s Aleksei Kravchenko. Some of the scenes are difficult to watch.

Pixar’s quality is so consistent. Studio Ghibli is great for the water-colour style animation and scale of imagination but narrative wise Pixar movies are better. Soul is funny but philosophical and as usual for Pixar movies, the characters are nicely fleshed out.

Body horror about a woman who has an uncontrollable desire to swallow inedible objects. Some of the scenes will make one squirm and Haley Bennett delivers an award winning performance.

Neo-noir crime thriller about two rival motorcycle thieving gangs and a bike-stealing competition gone awry. It plays out like a Greek tragedy with its dark melancholic brooding environment.

A feverish Brazilian Western about human hunting, neo-colonialism and inequality. The tense mood is consistent and the cast is brilliant. Udo Kier plays the most convincing psychopath.

Charlie Kaufman is the master of writing gripping scripts on the intricacies of the human mind. This one is perhaps the most tragic of them all because it feels very real. It will seem incoherent at the beginning and middle but after two-thirds one can make out what is really going on. 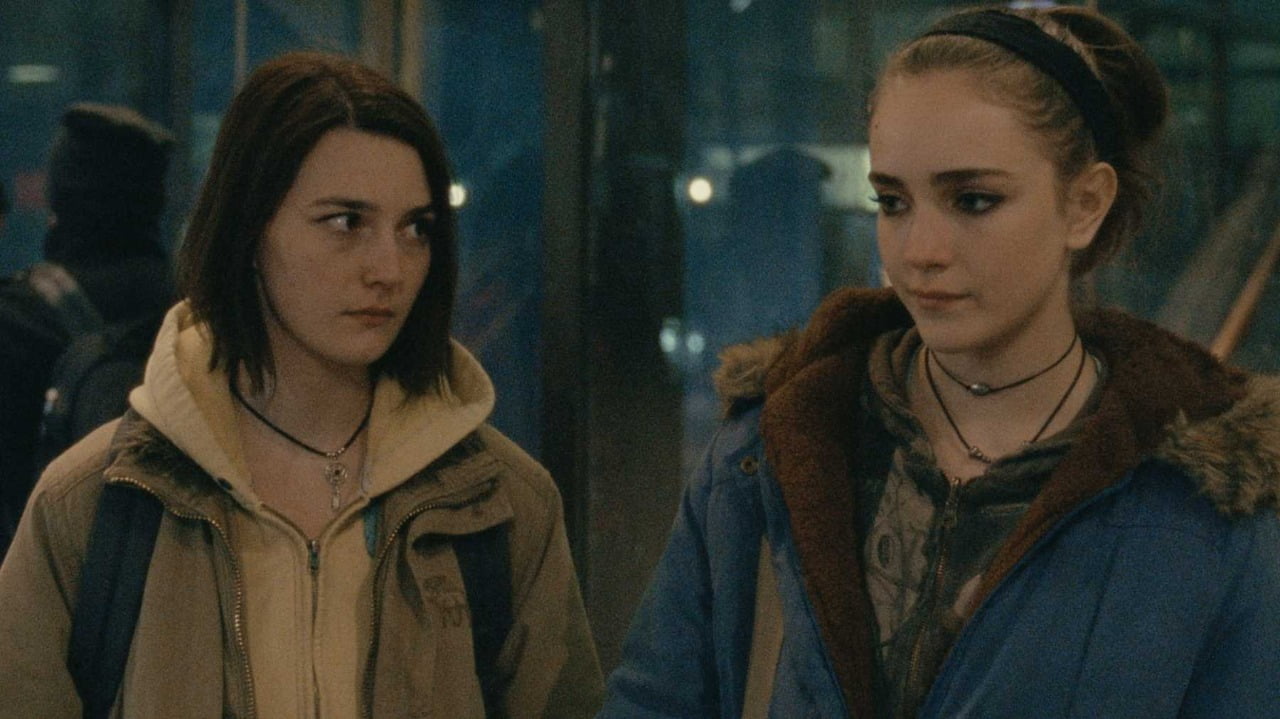 The most empathetic movie of the year is also the best. A 17-year-old struggles to abort an unwanted pregnancy as she travels to New York with her cousin. Sidney Flanigan as the quiet but determined protagonist is awesome.

Film Review: One Falls In The Political Yet Apolitical Genre