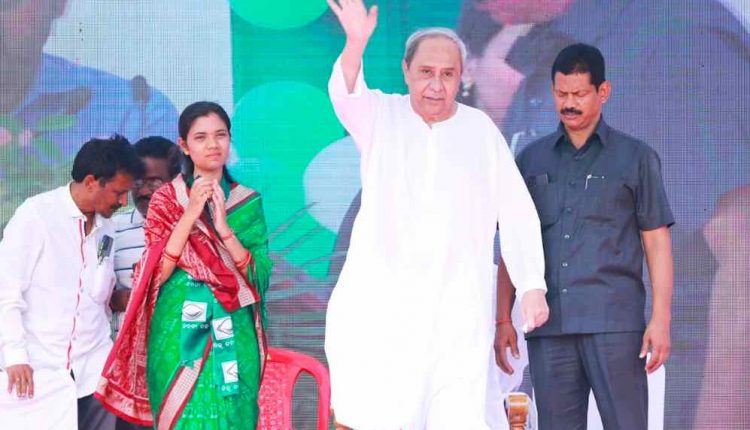 Puri: The stage is all set for mega celebration of the ruling BJD’s foundation day in Odisha’s Puri town on Monday.

Talabania, the venue of the celebration, is all decked up for the event with huge tents, banners, gates, flag cards and posters. Around 20,000 BJD workers including office-bearers of district and block units, MPs, MLAs and other elected representatives from across the state are expected to participate in the function.

Chief Minister and BJD president Naveen Patnaik is scheduled to land at the helipad in the town at around 12 noon and go directly to Talabania to inaugurate the function. He is expected to announce the party’s campaign for the coming General Elections.

The district administration has made elaborate security arrangements for the day with deployment of large number of police forces in the Pilgrim Town.

The regional party, which could not celebrate the foundation day properly last year due to the COVID pandemic, decided to hold a grand celebration this year with permission from Naveen. It has also announced to celebrate the day in all 147 Assembly constituencies in the state in a phased manner.