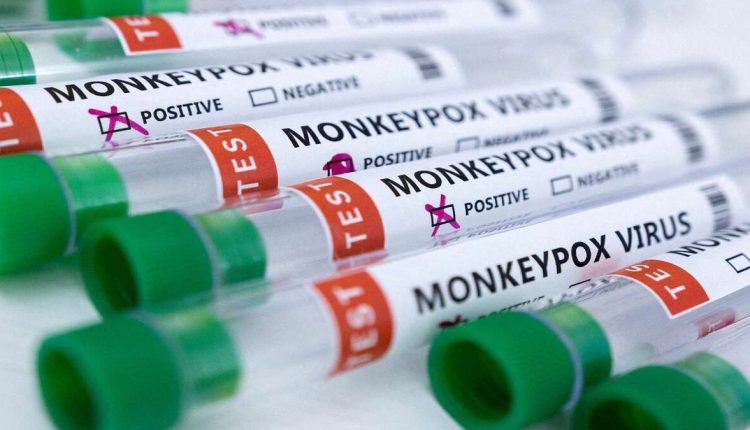 New Delhi: Delhi recorded its fifth case of monkeypox after a 22-year-old woman of African origin, living in South Delhi, tested positive on Friday. The woman had travelled to Nigeria a month ago.

She was admitted to LNJP Hospital two days ago and her reports came out on Friday night, confirming that she was positive, NDTV reported.

Earlier this month, union health minister Mansukh Mandaviya had allayed concerns in parliament over the spread of the virus, asserting that it’s not new.

“Monkeypox is not a new disease in India and in the world. Since 1970, a lot of cases have been seen in the world from Africa. The WHO (World Health Organization) has paid special attention to this. Monitoring has started in India also,” he had said.

How We Can Conserve & Scientifically Manage Mineral Resources For Sustainable Development