Fire Breaks Out At Nalco CPP In Odisha’s Angul 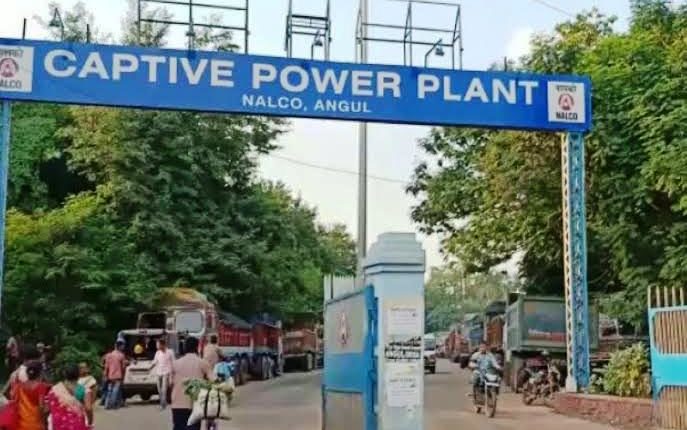 Angul: A fire broke out in the Captive Power Plant (CPP) of National Aluminium Company (Nalco) in Angul district on Friday morning.

According to sources, the generator transformer at unit 8 of the plant caught fire around 8 am due to internal short circuit. Four Capacitor Banks were gutted, while eight others partially damaged in the mishap.

On being informed, fire tenders rushed to the spot and doused the flames, the sources said, adding that there were no reports of casualty.

The company officials later reached the spot to take stock.

The mishap is being attributed to lack of proper maintenance work owing to shortage of staff.