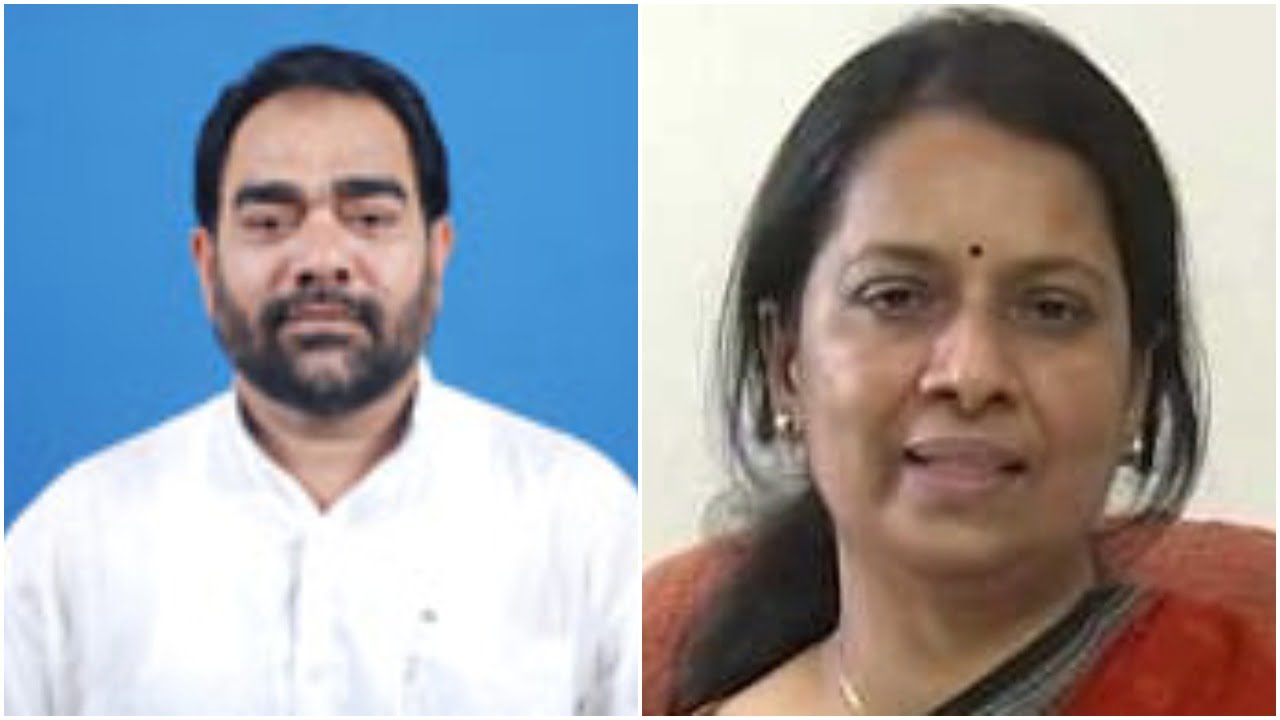 Bhubaneswar: To ensure transparency in the Forest department and the proper use of the state fund through the implementation of the 5T policy, the Odisha government has decided to amend the existing Forest Code.

A decision to this effect was taken at a conference of the Divisional Forest Officers (DFOs) presided over by the Forest and Environment minister Bikram Keshari Arukha here on Thursday evening.

Talking to mediapersons after the meeting, the minister said Forest Academy will be set up on seven acres of land at Shyamsundarpur, on the outskirts of Bhubaneswar, at an estimated cost of Rs 38 crore to improve the skills of forest personnel. The state government will provide Rs 5 crore of the total amount, he added.

Principal secretary, Forest and Environment, Mona Sharma said that all infrastructure works will now be done through the tender process with the amendment in the existing Forest Code. “This is the biggest change that is going to happen now,” she added.

Among other issues, the untimely deaths of the wild animals and the man-animal conflict were discussed at the conference.

Participating in the discussion, the DFOs of different Forest Divisions suggested measures to protect the wildlife and maintain the bio-diversity.

Angul DFO V Kartik spoke about the development of an application through the Global Positioning System (GPS) which will help monitor the movement of wild elephants and bring down the number of their death. Besides, Koraput DFO Purnima suggested formation of a special cyber crime cell by the Forest Department to keep tabs on the timber mafia.

On the occasion, the minister unveiled the Online Timber Transit Permit System.

Fire Breaks Out At Nalco CPP In Odisha’s Angul

Ex-Cricketer VVS Laxman Tweets About Ragpicker From Bhubaneswar; Know Why