Fire Breaks Out On Premises Of SCB Medical In Cuttack 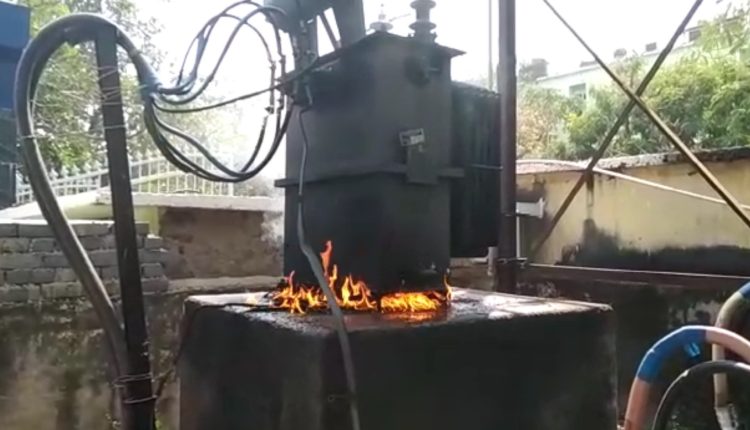 Cuttack: Fire broke out on the premises of prestigious SCB Medical College and Hospital, here on Saturday.

On being informed, personnel from the Fire department of the hospital rushed to the spot and brought the fire under control.

The Fire personnel has not ascertained the cause of the fire. They said it would be known after their investigation.

It may be noted that a fire broke out reportedly due to short circuit at the Regional CT Scan in the hospital last year. Similarly, A fire incident had been reported from the Sardar Vallabhbhai Patel Post Graduate Institute of Paediatrics, known as Sishu Bhawan in the city.