First crude oil cargo from the US reaches Paradip 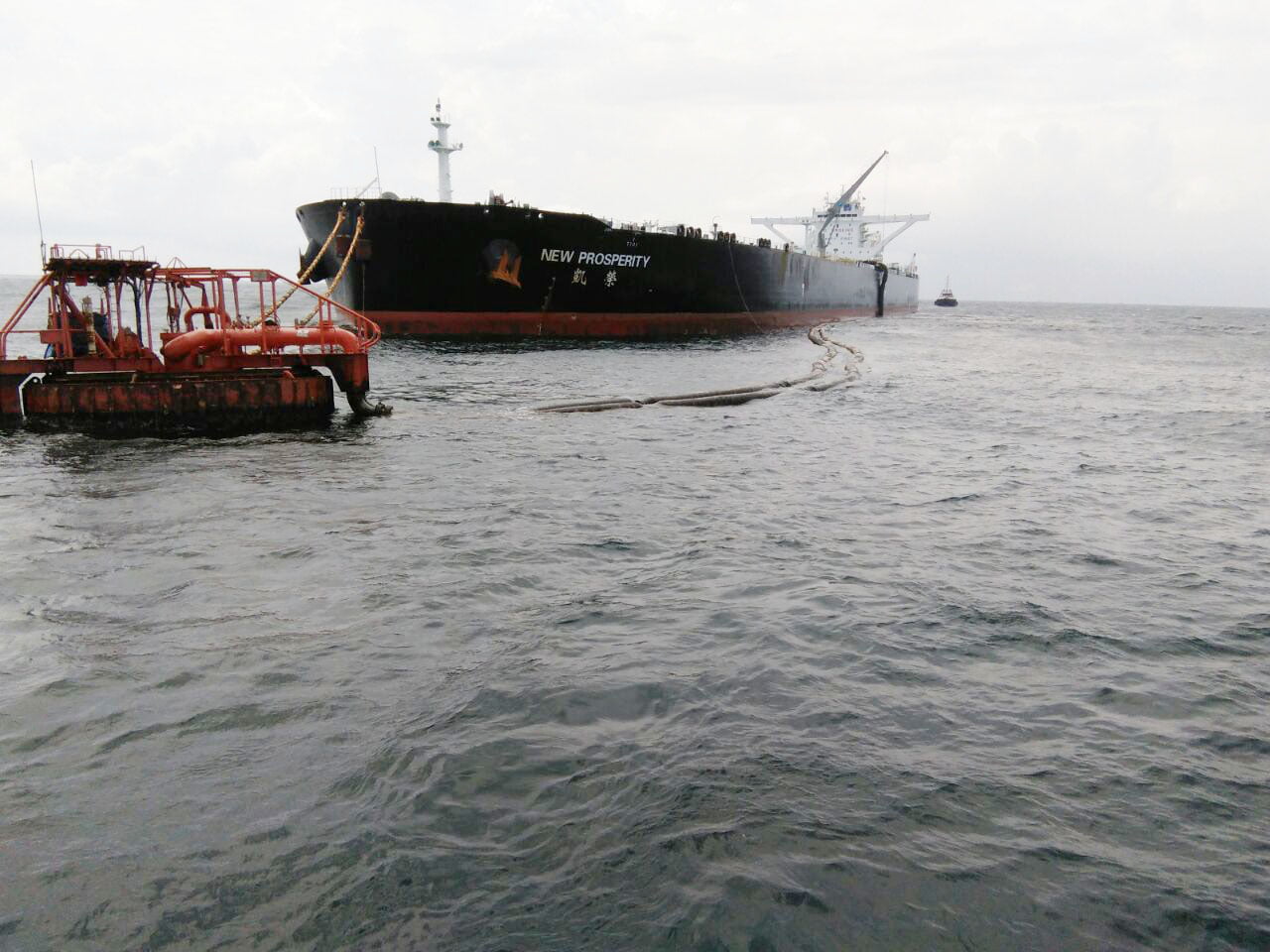 Paradip: The first US crude oil cargo of 1.6 million barrels bought by Indian Oil Corporation from the US was received at Paradip Port on Monday.

A sample of the crude was symbolically presented to Sanjay Sudhir, Joint Secretary (International Cooperation) in the Ministry of Petroleum & Natural Gas, by Anish Agarwal, Director (Pipelines), IndianOil.

Calling it as a new chapter in the history of Indo-US trade, particularly in the oil and gas sector, Sudhir said, “Inclusion of the US as a source for crude oil imports by India’s largest refiner will go a long way in mitigating the risks arising out of geo-political disruptions.” He hoped that the new arrangement would also usher in price stability and energy security for India, which is witnessing robust growth in demand for petroleum products.

MT New Prosperity, a Very Large Crude Carrier (VLCC), of capacity 2 million barrels of crude, left US Gulf Coast on 19th August and arrived at Paradip port today. Indian Oil will process the crude at its East-Coast base refineries, located at Paradip, Haldia, Barauni and Bongaigaon.

Indian companies, both public and private, have made sizeable investments in US Shale assets with a total investment of approximate US $ 5 billion. Indian companies have also contracted MMTPA of LNG from the US and the first shipment is expected to be delivered to India in January 2018.