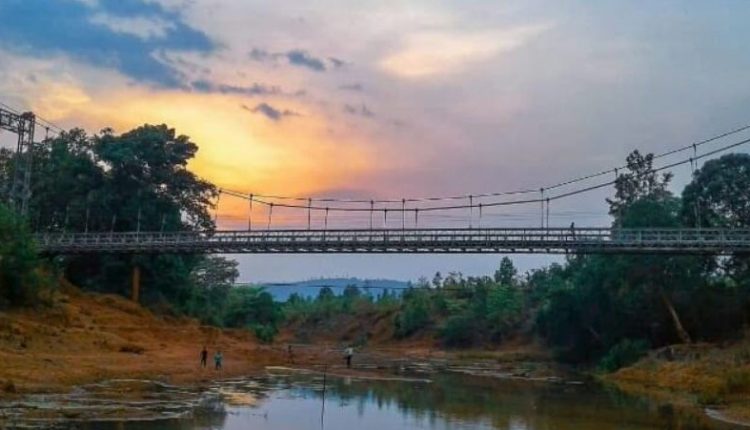 Phulbani: In the wake of Morbi bridge collapse tragedy in Gujarat, the administration in Odisha’s Kandhamal has ordered a fitness test of the hanging bridges in the district.

According to reports, there are five hanging bridges in Baliguda and K Nuagaon blocks of the district. These include two suspension bridges.

The district administration had earlier written letters to the Shipping Corporation of India Limited for verification and repair of the hanging bridges in the district.

“On Monday, we once again wrote to the Shipping Corporation in the wake of the bridge collapse in Gujarat,” Kandhamal district collector Ashish Ishwar Patil was quoted by TOI as saying.

Engineers of the integrated tribal development agency (ITDA) at Baliguda conducted physical examination of the bridges following the direction of the collector, said an official of the ITDA in Baliguda.

The ITDA had built the five hanging bridges in the district and their age ranges from three to eight years.

As two clamps which support the rope to the hanging bridge at Padmapadar have got damaged, the authorities have written to the construction company at least three times to repair it.

“We have once again written to the company to repair the bridge and verify the fitness of other hanging bridges in the district,” said Anirudha Puhan, assistant engineer, ITDA, Baliguda.