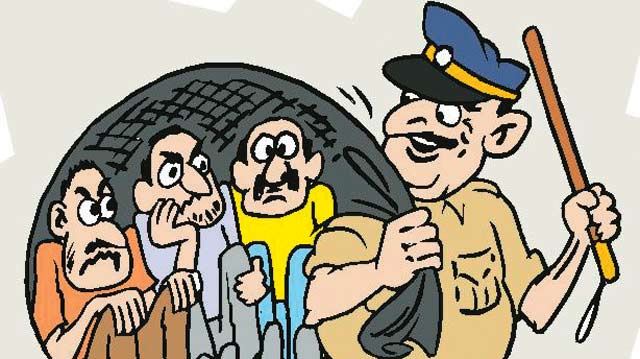 According to police sources, the accused had looted valuables at gunpoint from a house belonging to one Prashant Raut under Infocity police station earlier in 2015.

Several stolen items including an LED TV and cellphones were seized from their possession.

The dacoits are being interrogated by police to extract information regarding their involvement in similar loot cases, the sources added.