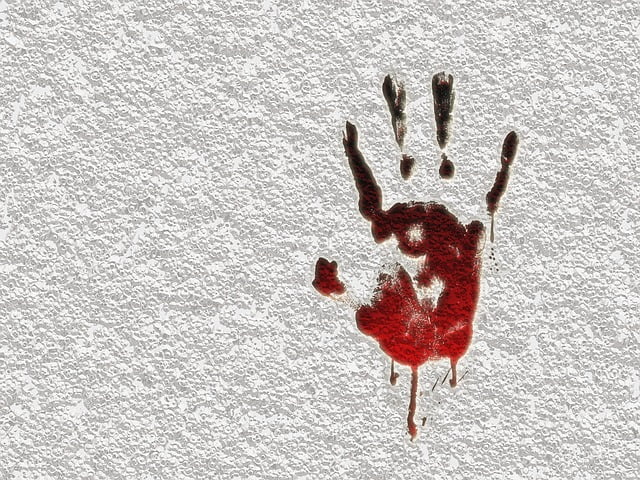 Kendrapara: The body of a youth was found near a canal on Chasakhanda
road under Derabis block in Kendrapara district on Sunday.

The deceased was identified as Subodh Mahanta alias Babaji, a resident
of Deshapur village in Balia panchayat in the district.

On receipt of information regarding the incident from locals, police
and the forensic team reached the spot, seized the body and started
investigation.

According to police sources, it is suspected that Mahanta has been
attacked and murdered with a sharp weapon as deep injury marks were
found on his head.

Woman critical due to bear attack in Balasore