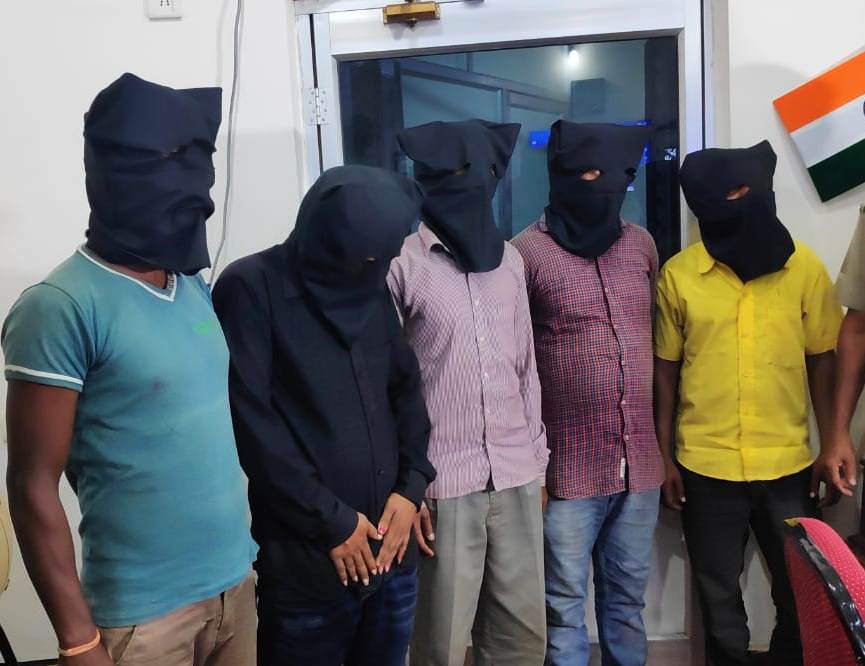 They were nabbed during investigation of a loot incident reported near a forest at Biswanathpur under Charmal police limits in Sambalpur district on September 11.

A mobile phone, Rs 11,000 in cash, one tablet and a motorcycle were seized from their possession.

According to police sources, the dacoits had looted Rs 24,517, a tablet and a mobile phone from the field officer of Bharat Financial Inclusion, Kartika Sikha, while he and his staff were returning in two motorcycles after collecting loan amount from Badhol and Bharatpur villages.

During interrogation, the accused admitted to their involvement in the loot of Rameswar Temple at Bharatpur village under Charmal police limits on September 12. All the stolen items were recovered from them. They were also involved in similar cases in Sonepur, Balangir and other districts, the sources added.