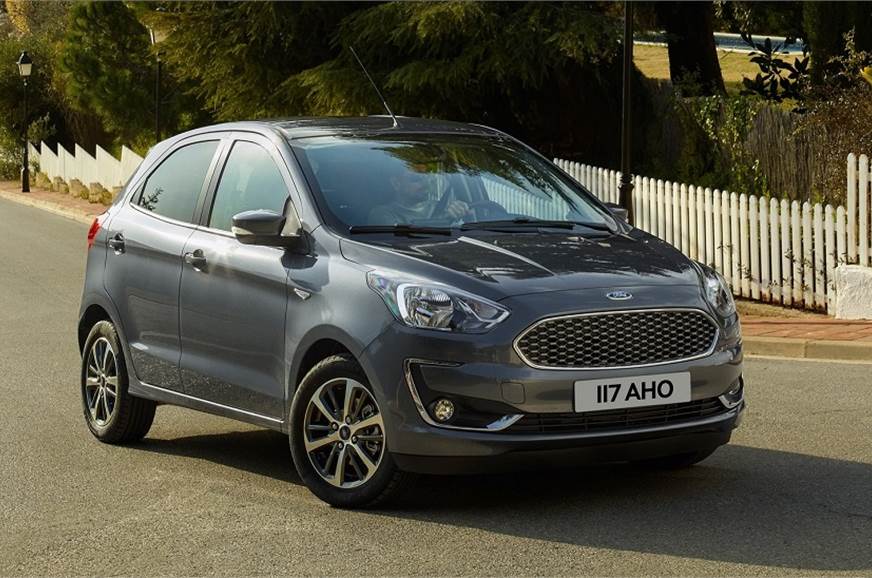 Ford is recalling the Freestyle, Figo and Aspire cars over a wiring harness issue in the Battery Monitoring System (BMS).

The company said that the affected cars were manufactured at its Sanand plant in Gujarat between September 2017 and April 2019.

The company is also recalling the old generation Ford Endeavour for faulty front airbag inflators made by Takata, which went bankrupt in 2017. As many as 22,690 Endeavours assembled at Ford’s Chennai plant between February 2004 and September 2014 have been recalled.

Overall, around 50,000 vehicles have been recalled.

The owners of the affected vehicles will be informed and their cars will be inspected at the nearest Ford dealership free of cost.

Recalls are not new. Recently, Honda had recalled 1.6 million vehicles over the Takata airbag issue.

Rajasthan – The Mystical Land Of Forts