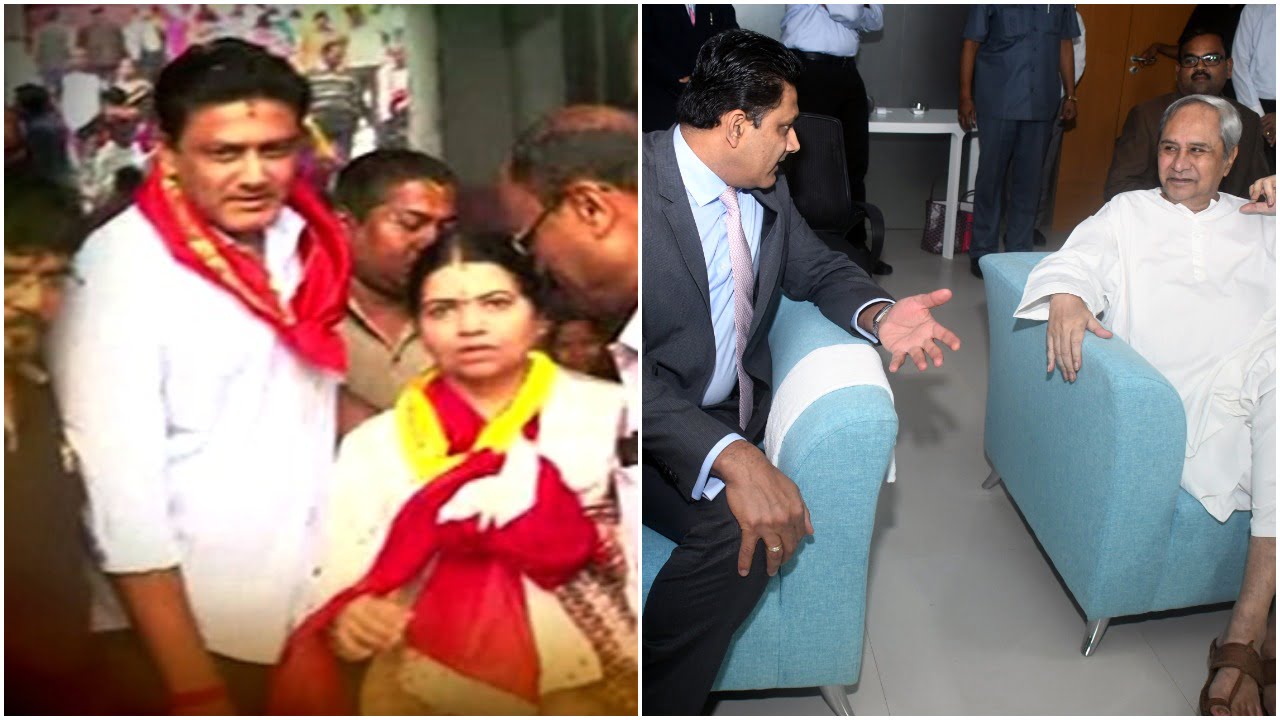 Puri/Bhubaneswar: A day after watching a hockey match at Kalinga Stadium in Odisha capital, former Indian cricketer Anil Kumble and his wife Chethana visited Jagannath Temple in Puri on Friday.

It was a special occasion for them as the visit coincided with their daughter’s birthday.

He reached the temple amid tight security at 5 am and had a hassle-free ‘darshan’ of the sibling deities.

“This is our first visit to Jagannath Temple and an auspicious occasion since it’s my daughter’s birthday today. We reached at the time of ‘Arati’ which made it all the more special. We also watched a hockey match yesterday and enjoyed it. I want to see India lift the World Cup,” said Kumble. 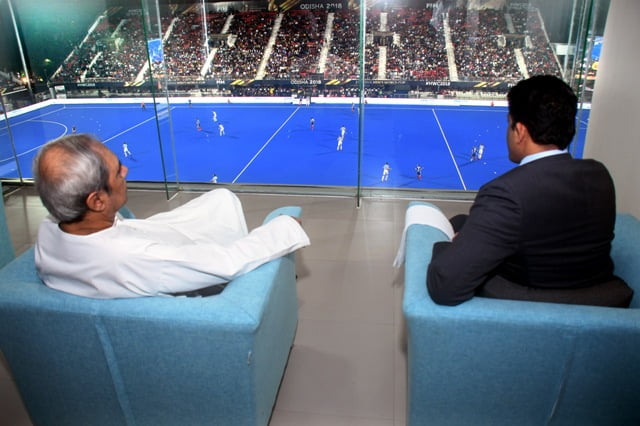 The former cricketer was a guest during the Pool A match between Argentina and France match at the ongoing Odisha Hockey Men’s World Cup the previous day. He also spent some time with Chief Minister Naveen Patnaik during the match.

Kumble also took to Twitter and shared a picture of him and his wife at the Kalinga Stadium during the match.

At the #HWC2018 #Odisha2018 beautiful atmosphere at the Kalinga stadium pic.twitter.com/20ggrl8d4h