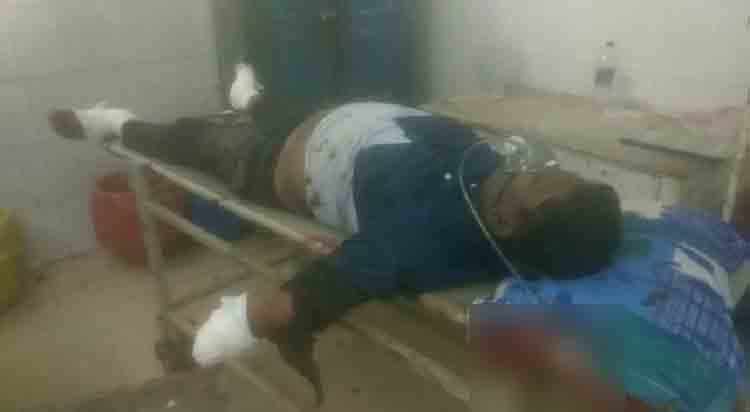 Police sources said some people called Behera from his residence in Dhakotha village late at night. As he emerged, they attacked his hands and feet with sharp weapons. As Behera shouted for help, family members rushed to the spot. Seeing them, the assailants fled with Behera’s severed hand.

Residents and Behera’s family members rushed him to the sub-divisional hospital in Anandpur. He was referred to the SCB Medical College and Hospital in Cuttack but he succumbed to his injuries on the way.

Protesting against the brutal murder, irate residents staged a road blockade on NH-20 on Tuesday morning, disrupting vehicular traffic. Senior district officials and police officers rushed to the spot to pacify them. The agitators were demanding return of Behera’s severed hand for his cremation.

Till reports last came in, Anandpur police had arrested four persons. Two of them reportedly surrendered before the police and confessed to their crime.

Anticipating a law and order situation, additional police force has been deployed in the area, Anandpur sub-divisional police officer Bidyut Panda said. “We have formed four special teams to nab the other accused involved in Behera’s brutal murder,” Panda said, adding that the body of the deceased has been sent for post-mortem.

Sources in the area said Behera was scheduled to join the BJD along with his supporters on Tuesday.