From Bollywood Technician To Momo Seller: Know The Journey Of This Tough Cuttack Girl 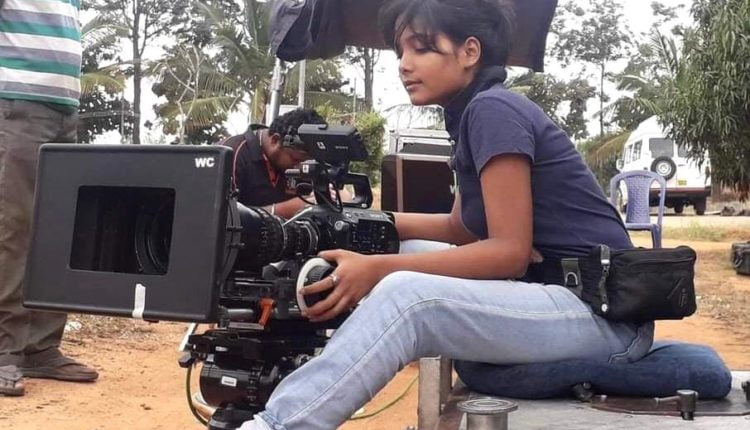 Cuttack: The COVID-19 pandemic has changed the life of many people. Cuttack’s Suchismita Routray is one such person.

Before the pandemic hit, this 22-year-old was busy fulfilling her dreams in Bollywood and the TV entertainment idustry in Mumbai, but is now forced to sell momos on the street side in Cuttack for financial support.

Suchismita has worked as an assistant cameraperson in popular Bollywood movies, TV serials and has made some ad films also.

“I was working well in Mumbai. But the situation went from bad to worse during the pandemic. Following the outbreak, I had to return to my native place in February,” said Suchismita.

“But a workaholic girl like me can never seat idle. I had some financial issues also. As I am a foodie and like momos, I thought of opening a stall. I started this food business two days after coming back to Cuttack. It will help me a bit financially,” she added.

Suchismita makes the momos and sells them near her home at Jhanjirimangala in Cuttack.

“Initially, my family did not agree with my decision to open a momo stall. But now they are supporting. me For me, no work is small or big. I was enjoying a celebrity status as an assistant cameraperson in Bollywood and now I am enjoying this business also,” said Suchismita.

With her studies, Suchismita was doing video editing. She has also worked as video editor in some Odia channels.

However, in 2015, she went Mumbai. As she did not get any work on video editing there, Suchismita tried to work as assistant cameraperson.

“I have not done any professional course for video editing and for camera also. But, to learn how to handle a camera, I had worked for three months under popular cinematographer, director and actor Binod Pradhan. Then I worked under Cinematographer Sudeep Chatterjee and Director Sejal Shah,” said Suchismita. 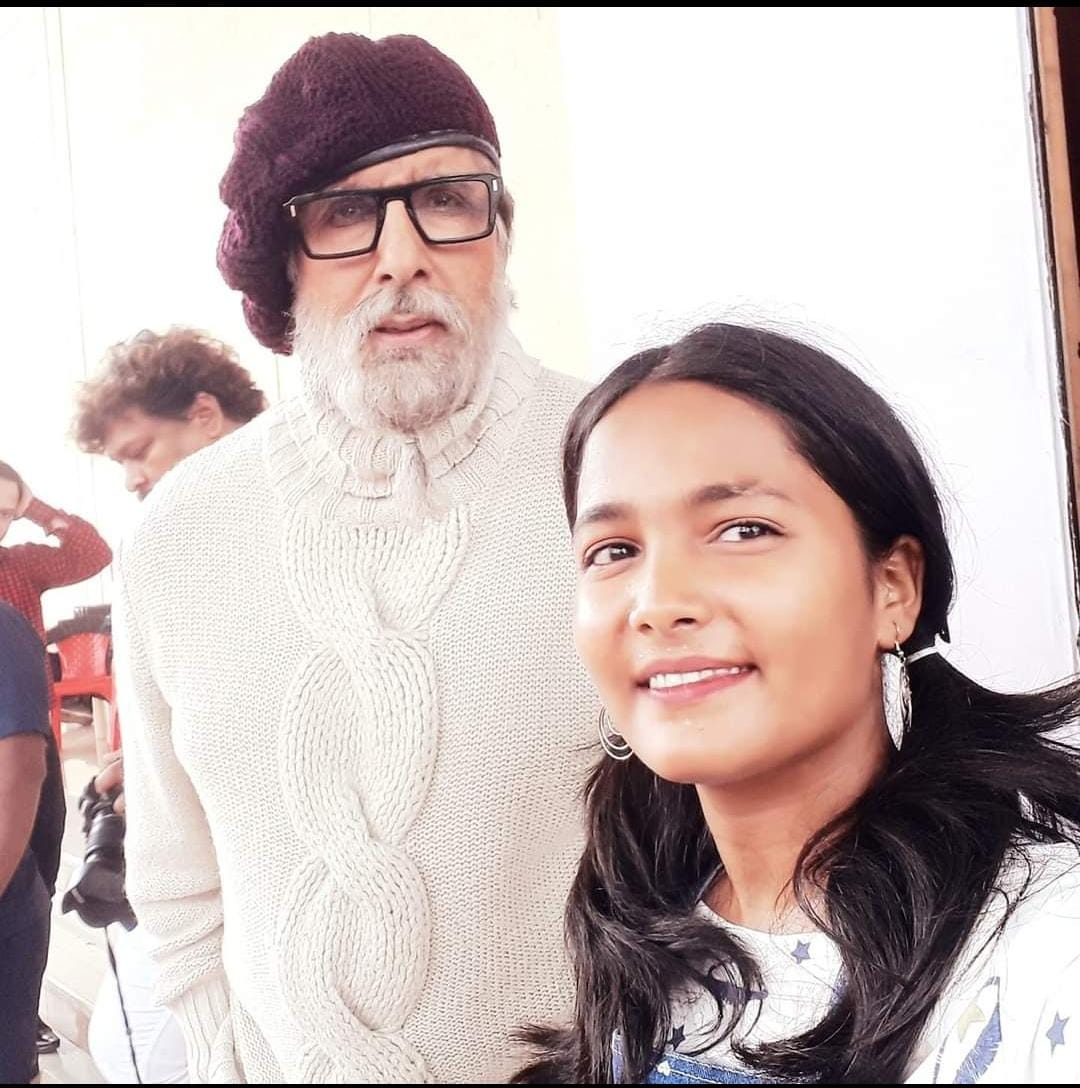 Suchismita worked in Bollywood movie ‘Kalank’ as an assistant cameraperson in 2019. In 2020, she worked in the movies ‘Brahmastra’ and ‘Atkan Chhatkan’ among others. She has also worked in upcoming Hindi movie ‘Chehre’. 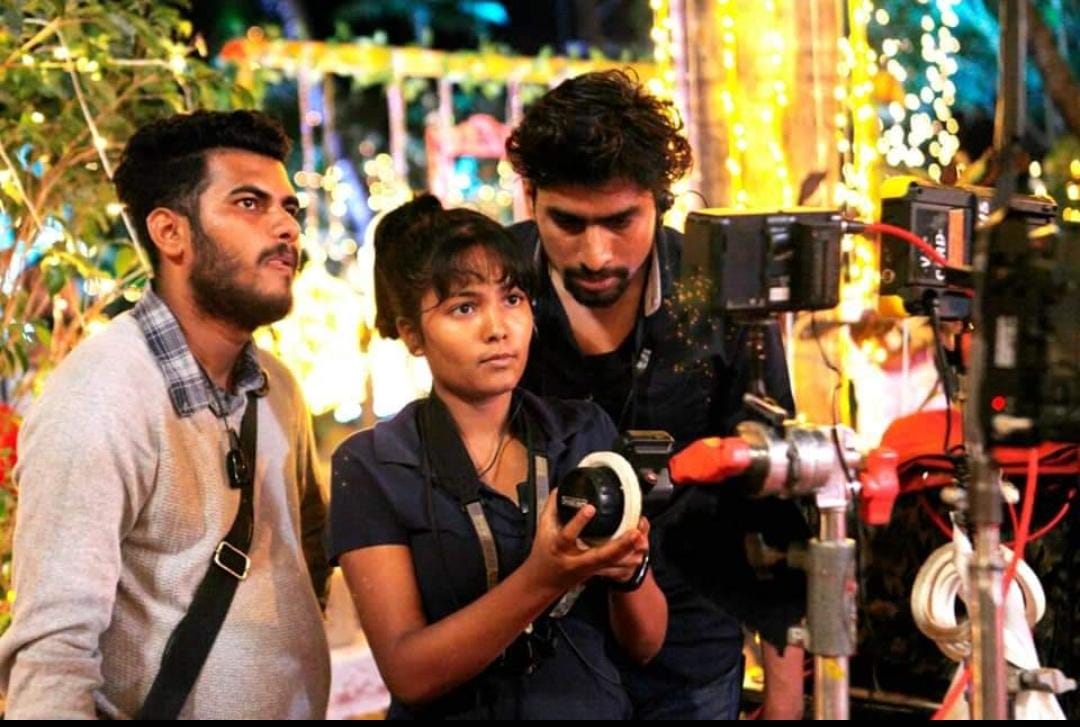 She has worked in nearly 20 odd films.

22-year-old Suchismita has a single mother parent, who is a homemaker. She is the only person who earns for her family.

“I am waiting for a normal situation, when I can go back to Mumbai and start my work again,” said Suchismita. 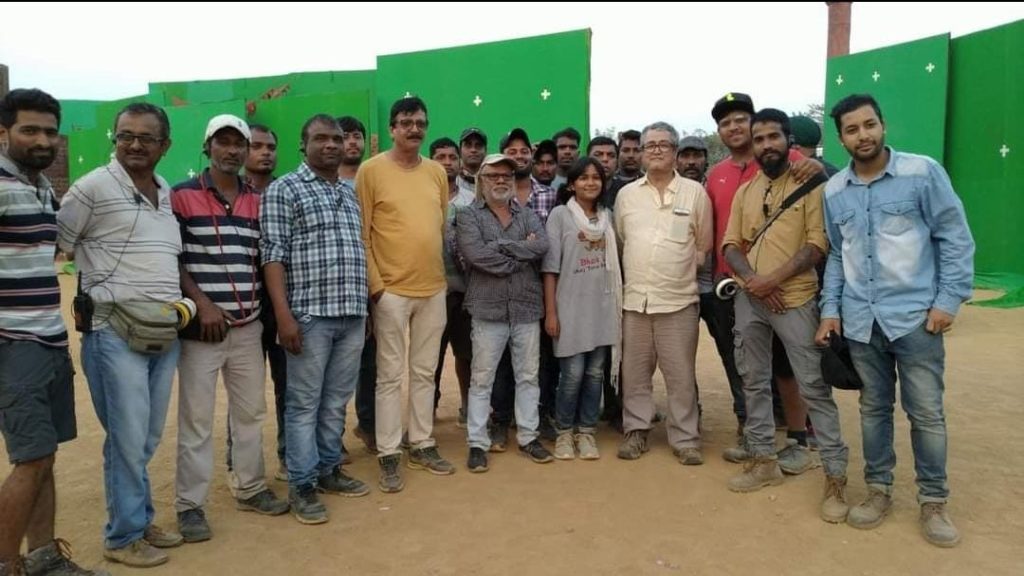 After Aamir Khan, Virus Catches Up With His ‘3 Idiots’ Co-Star Madhavan