From ‘His Storyy’ To ‘PK’ Bollywood Copying Posters Is Nothing New, Here’s Are 10 Examples 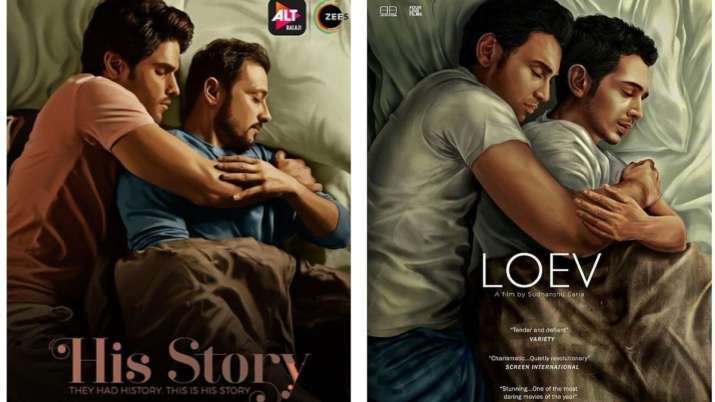 The Sudhanshu Saria- producer Ekta Kapoor war of words on Twitter is hogging headlines for the past few days. On April 9, National Award-winning filmmaker, Saira took to Twitter accusing ALTBalaji of plagiarising the poster of his film ‘Loev’ for its new show ‘His Storyy.’ Although ALTBalaji has issued an apology, Saira is not satisfied.

Saira’s acclaimed 2015 same-sex romance drama featured the film’s two leads lying in an embrace. Responding to Saria’s allegations, ALTBalaji on Sunday apologised and removed the poster of the show from its social media pages by calling it “an oversight on part of our design team”.

This is not the first time Bollywood is being accused of stealing ideas. Most recently, netizens called out Tiger Shroff-starrer ‘Heropanti 2’ poster for having similarities to the Hitman video game franchise. In the poster, Tiger’s character seems to be wearing an outfit similar to the one worn by Agent 47 in the Hitman games and films, News18 reported.

Here is when Bollywood has done it in the past as compiled by News18: Anubhav Sinha’s ‘Thappad’ and After Lucia Rohit Shetty’s ‘Dilwale’ and The Best of Me 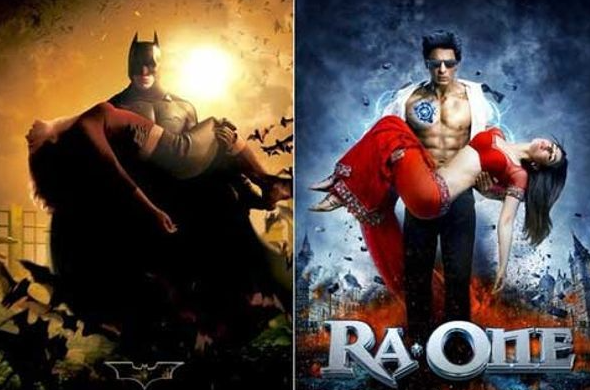 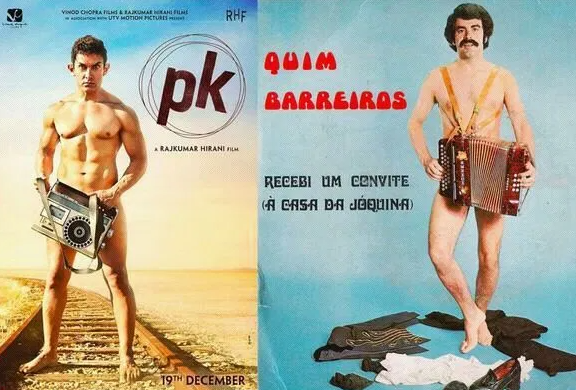