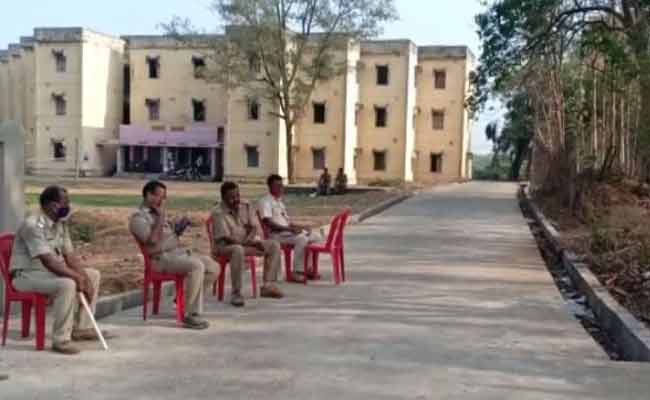 Dhenkanal: Following a violent group clash, the authorities of the Indira Gandhi Institute of Technology (IGIT) here on Wednesday asked the students to vacate the hostel.

According to sources, there was a heated altercation between the two groups of BTech Third and Final Year students on Tuesday night and it took a violent turn the next morning.

Following the incident, the police were called in.

Later, the director of the institute asked the students of Brahmos and Surya Bhawan hostels to vacate the hostels by this evening.

From ‘His Storyy’ To ‘PK’ Bollywood Copying Posters Is Nothing New, Here’s Are 10 Examples