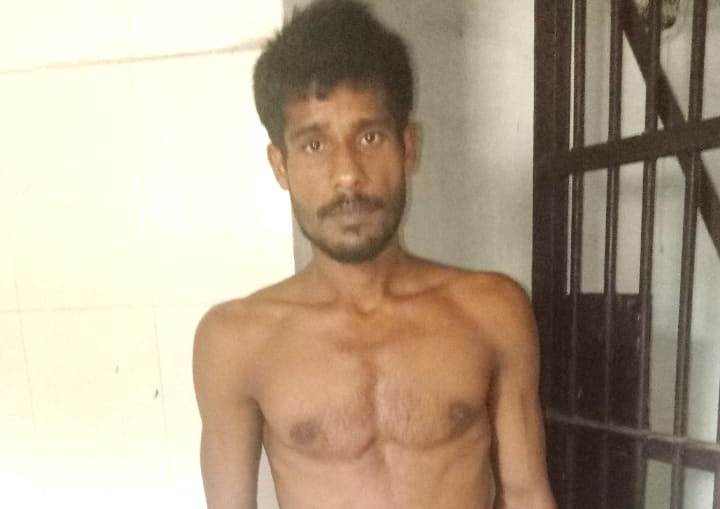 Nayagarh: An undertrial prisoner, who had escaped from the Khandapada sub-jail in Nayagarh thrice, was arrested once again near his native village, Fategarh on Tuesday on charges of raping a minor girl.

Tapan Rout had managed to escape from the jail for the third time recently. He had done it twice before in the first week of August and earlier, in May but was caught.

When he had fled the sub-jail on May 10, the jail superintendent had suspended sub-jail warder Kishore Kumar Sahoo.