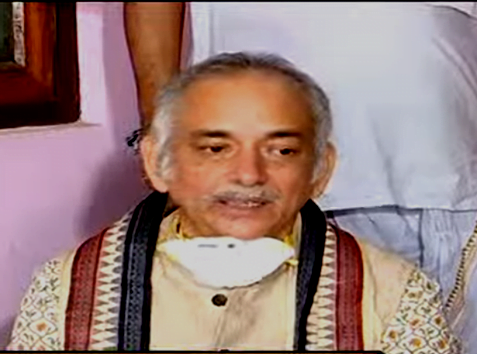 “Bhabagrahi Mahaprabhu Shree Jagannatha has answered the fervent prayers of countless devotees around the world. I’m indebted to Hon’ble Supreme Court for reconsidering its earlier decision and permitting conduct of the world famous Ratha Yatra in Puri. I thank the Central and State government for their support in making possible this historic event,” the Gajapati Maharaja said in a statement on Monday.

He had earlier said that the Rath Yatra can be held without devotees. But the Supreme Court, in a ruling on June 18, said the Yatra cannot be held this year.

But after hearing the modification petitions on Monday, the Supreme Court modified its order, saying the procession can be held without allowing devotees or compromising with health issues.