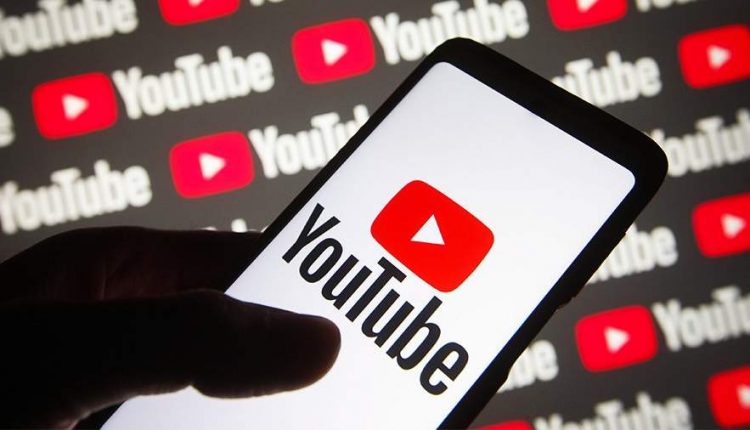 “Very small subset uploaded content in Chinese and English about China and US foreign affairs,” said the company. The company also terminated three YouTube channels that shared sensational content in Chinese that was about the war in Ukraine and relations between mainland China and Taiwan.

“We terminated 1 AdSense account and blocked 1 domain from eligibility to appear on Google News surfaces as part of our investigation into coordinated influence operations linked to China,” said Google.

According to the Community Guidelines Enforcement report, more than 94 per cent of these videos were first flagged by machines rather than humans.