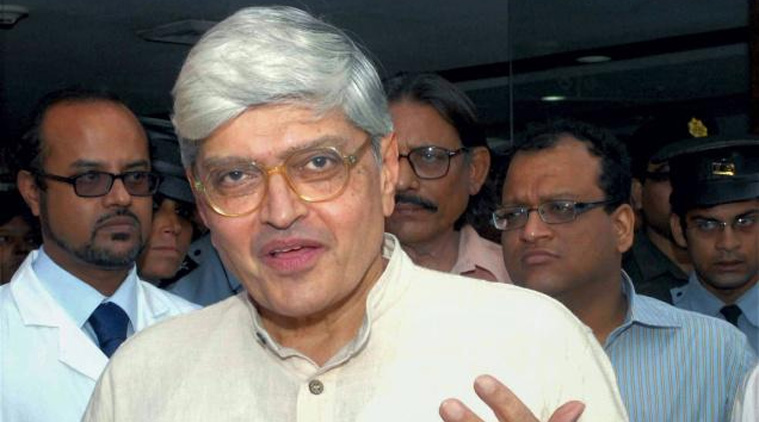 New Delhi: Mahatma Gandhi’s grandson, Gopal Krishna Gandhi is the choice of the Left parties for the upcoming Presidential polls. However, he has sought time to think over the matter.

Speaking to India Today, Gopalakrishna Gandhi said, “I have been asked if I would consider being such a candidate if a consensus builds around my name. I have said I need some time to think about this important suggestion.”

He further added, “Consultations among all concerned are underway. It would be premature to say more at this juncture.” It may be recalled that Gandhi was the consensus opposition candidate for the post of vice-president of India in 2017, but had lost to M Venkaiah Naidu in the election.

The 77-year-old former bureaucrat has also served as India’s High Commissioner to South Africa and Sri Lanka. He is the grandson of Mahatma Gandhi and C Rajagopalachari.

West Bengal chief minister Mamata Banerjee has convened a meeting of various opposition parties to deliberate on the opposition’s choice of the presidential nominee.