Govt Admits Delay In Power Restoration In Some Areas Of Bhubaneswar 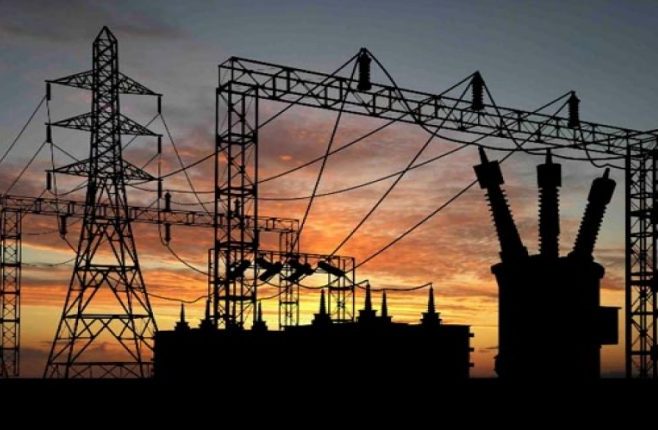 Bhubaneswar: The Odisha government on Monday admitted that there has been delay in the restoration of power in some areas of Bhubaneswar.

“The state government had announced that power would be fully restored in the state capital by May 12. Though power has been restored in most of the areas in the city, there are problems in the other areas like SBI Colony, Kalinga Nagar, Uttara, Patia, Barang and Chandaka Industrial Estate for which the restoration work has been delayed. Efforts are on to sort out the problems in these areas at the earliest possible,” I&PR Secretary, Sanjay Singh told the media in the afternoon.

Meanwhile, a high-level delegation of representatives of the Union Power ministry had a meeting with Chief Minister Naveen Patnaik at the State Secretariat here in the afternoon to discuss power restoration in the affected areas.

It was decided that the Power Grid Corporation of India Ltd (PGCIL) will take up the renovation work of the 220 KV line from Atri to Puri. Besides, the PGCIL staff will extend cooperation to the state government in the restoration of transmission and distribution (T&D) of power in the affected areas till May 31.

Among others, Union Power Secretary, Ajay Kumar Bhalla, Development Commissioner, Asit Tripathy, Additional Secretary and Chairpersons of the NTPC and PGCIL were present at the meeting.